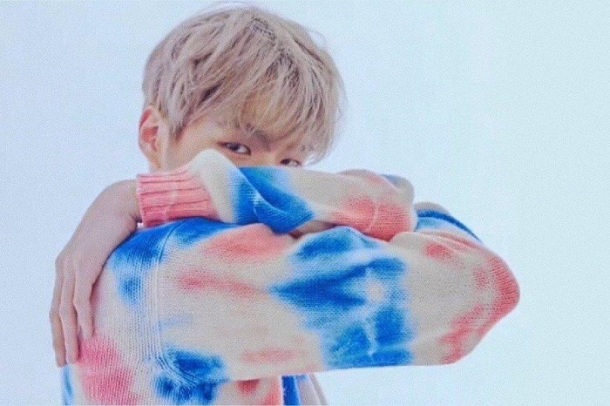 After the shellacking I gave Kang Daniel’s debut title track, you didn’t expect me to pick one of his songs as a buried treasure, did you? To be honest, I didn’t expect to like anything from the album, either. Three-fifths of it is produced by Devine Channel, and is every bit as uninspiring as I knew it would be. But, tacked on to the end of the mini is another track composed by Flow Blow, the team that co-produced Wanna One’s Energetic.

I Hope is not anywhere near Energetic‘s level, nor does it try to be. Its structure is bland, utilizing an instrumental drop in place of a chorus. Like so many K-pop tracks of this nature, it takes far too long to get going, meandering through a forgettable verse and equally forgettable pre-chorus. So, what makes it a buried treasure?

For me, it’s all about the trumpeting synth riff that anchors the track. I know it’s not the least bit creative, but this particular timbre just does something for me. It gives off a similar vibe to the synth that closed each chorus of ONF’s excellent 2017 b-side Difficult. Canned as it may be, the synthesized brass gives off a sense of majesty that acts as the only exciting moment on an otherwise dull-as-dishwater album. Pair this with a surprisingly rousing, handclap-heavy bridge and you’ve got the song that should have served as Kang Daniel’s debut title track. If nothing else, it’s a pleasant surprise.

One thought on “Buried Treasure: Kang Daniel – I Hope”