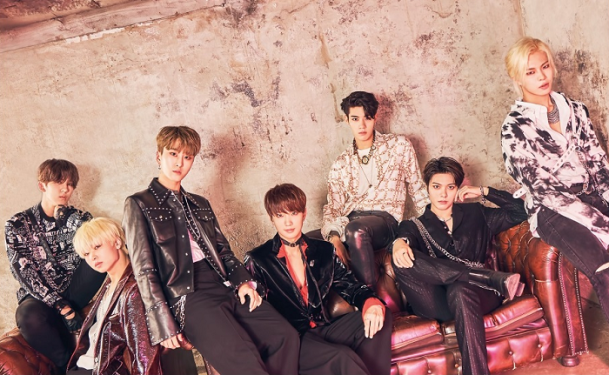 NewKidd made their official debut earlier this year with the underrated Tu Eres. That song didn’t represent any inventive musical breakthrough, but it harnessed K-pop’s obsession with deep house in an addictive way. For new single Come (컴), the guys have switched things up completely, presenting a dark, oddly structured track that mystifies just as much as it pleases.

Opening with a distorted synth riff, Come quickly moves into its percussive verse. There’s a lot going on here, from an errant wolf howl to a sweep of airy backing vocals. If these elements had been arranged in a more dynamic way, we could’ve had a real stunner on our hands. Sadly, Come never lingers long enough on any of its ideas, resulting in a fractured track. With that said, the pre-chorus is absolutely gorgeous, with an ethereal appeal at odds with the hard-hitting production.

Speaking of that production, Come joins the ever-growing army of songs that favor their instrumental over a fleshed out chorus. This one is a little different, as its second chorus actually diverges from its first. What begins as a creaky beat-drop-assisted chant grows more robust as Come continues. But even at its fullest, there’s not much to grab onto here. After such a captivating pre-chorus, this is a major buzzkill. The song may do a good job at drawing out the members’ varying tones, but a killer melody would have really set it apart. Still, there’s enough promise here to make Come worthwhile – if only just.

That video, though! What is going on in that video?