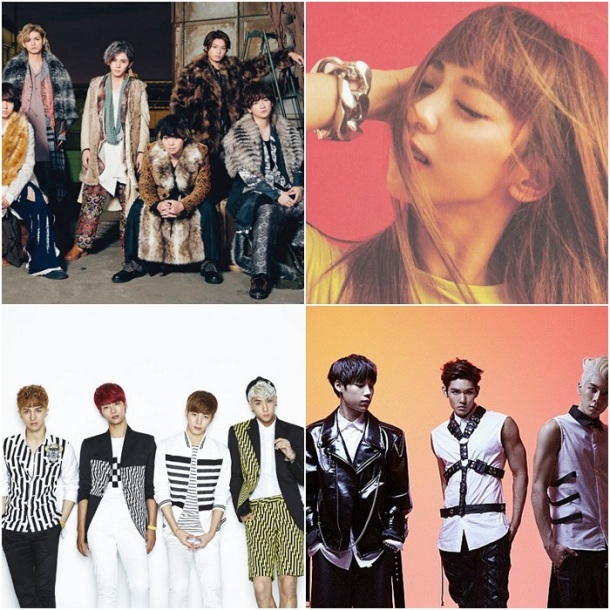 Longtime readers of The Bias List will know how stingy I am when it comes to rating songs nine and above. But, there’s plenty of music that qualifies. In fact, I’ve got a playlist of over 600 of them sitting in my iTunes. The vast majority of these are singles or title tracks, but there are many b-sides as well.

As a compliment to my Buried Treasures series, I thought it was time to spotlight some of these undervalued gems. Enter, Best of the B-Sides, where I’ll be sharing four non-title tracks that have connected with me in a big way. Korean, Japanese, Chinese… doesn’t matter. Hopefully you’ll find something you like! 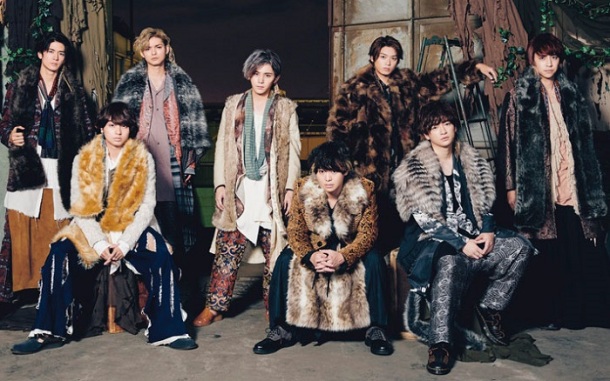 As some of you have pointed out before in the comments, I have a thing for songs that sound as if they’re ready to go into battle. This has been remarkably consistent across my life, from the time I bopped in front of the TV during Europe’s The Final Countdown as a toddler. It’s this transcendent combination of celebratory and powerful that has fueled so many of my favorite songs.

Speaking of favorite songs, Call & Pray might just be my favorite song of last year. I’d have to give that some thought, but it’s certainly a contender. The percussion alone sends me into complete overdrive. There’s a sense of majesty to the instrumental that absolutely explodes during the chorus, when guitar distortion joins the fray to tremendous effect. Hey! Say! JUMP’s vocals can often be (and I say this as a huge fan) quite shrill, but I think this is the single best use of them in their discography, enlisting each member at the exact right time and place.

My god, that chorus! The overall sound actually reminds me of Fleetwood Mac, which might just be the strangest comparison I’ve ever made. I don’t know… I get strong Go Your Own Way vibes from the instrumental, though they’re beefed up considerably for the J-pop market. Either way, this track kills me each and every time I hear it. 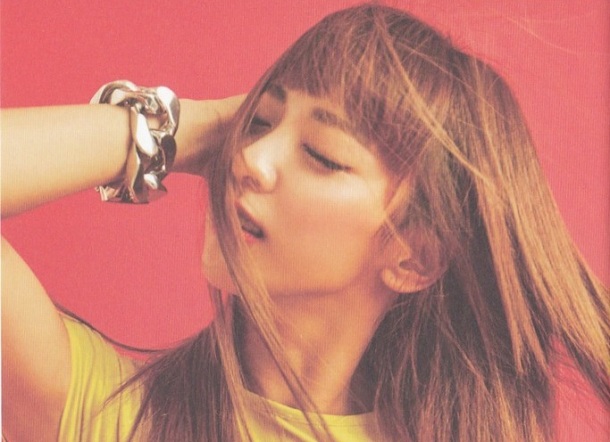 This b-side was actually released after The Bias List was launched, but somehow I missed writing about it. What an oversight! Title track Free Somebody is great, but Galaxy is where it’s at! Luna wraps her powerful vocals around an insistent club beat, delivering a powerful chorus that’s perfectly matched with its chugging instrumental. The arrangement is relatively straightforward (especially when compared to f(x)’s more daring material), but it goes for the jugular. I love songs that just never let up. 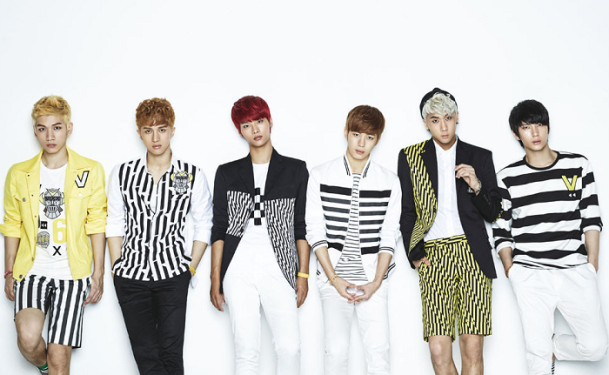 Even VIXX – K-pop’s reliable purveyors of dark, theatrical concepts – had their lighter moments. Say Love hails from the repackaged mini album Jekyll, and acts as a perfect compliment to title track G.R.8.U. It’s proof that boy group K-pop can be bright and upbeat without being cute, delivering a punchy pop beat that drives the melody of the verses. I love how the chorus opens up to unveil a soaring climax that keeps Say Love’s arrangement interesting.

History – I Got U 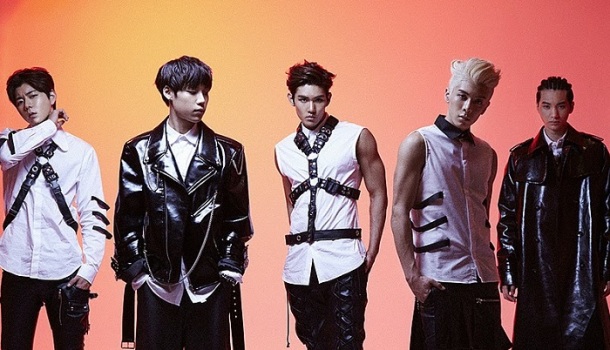 History have been forgotten by too many K-pop fans, but they have their share of minor classics. 2014’s Desire mini-album is particularly good, opening with the funk blast of I Got U. This is a song that’s almost entirely driven by its bassline, but the instrumental is exciting enough to maintain interest. I Got U arrived on the heels of Thicke’s global Blurred Lines popularity, so it would be easy to see it as some kind of tired copy cat. But as always, K-pop elevates these trends. I especially dig the song’s strong Michael Jackson influence.