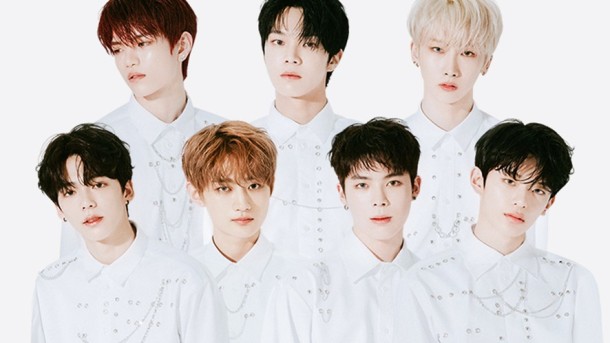 VERIVERY’s new mini album is an interesting study in contrast. You can practically feel the tension between what their agency thinks might help them internationally, and what the group actually excels at. It’s not that they can’t pull off a song like Thunder, or even that it’s a bad piece of pop music. It just renders them completely generic. All their unique energy is gone, replaced with a performance that could have been delivered by any boy group this year.

I really do understand the temptation to go darker. When agencies see how successful it’s been for a lot of K-pop acts internationally, I imagine the dollar signs light up in their eyes and they think: “well, why can’t we do this too?” But, the problem is that this sound has become over-saturated. Unless you’re willing to do something different with it, I don’t think it’s going to help many groups’ chances in the long run.

Face You’s tracklist exhibits this struggle with stunning clarity. Its two darker tracks kick off the album, followed immediately by a drastic shift in sound and energy. The sudden reversal is jarring… and telling. I still think that Beautiful-x would have made the best title track. It’s easily the strongest song, and very well-suited to this season. But, Skydive comes at a close second. Structurally, it’s a little more generic, but I enjoy the percolating electro beat and strong kick to the instrumental. The chorus drips with a satisfying disco sheen, harnessing the timeless power of roller-rink synths without an ounce of trap to be found. A more memorable chorus would have put this over the top, but I’d be quite satisfied to hear an entire album in this style. Given this year’s track record, that would be a minor miracle!