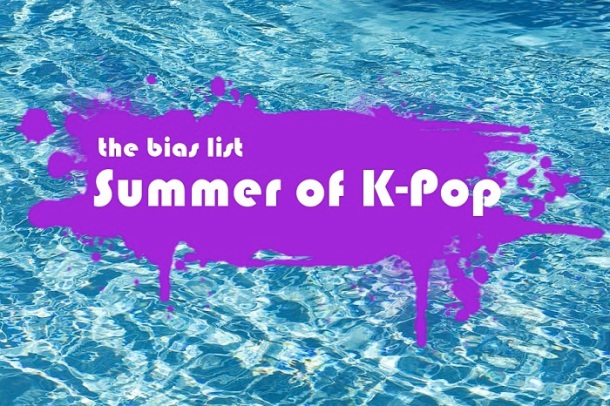 A teaser of sorts, Sea was performed at Golden Child’s first showcase months before their debut album dropped. It remains a career highlight, drawing upon the guys’ infectious energy and bolstering it with a mammoth synth loop that forms the song’s beat-drop chorus. I’m not usually a huge proponent of this approach, but there’s enough going on around this instrumental to compensate for the relative lack of melody at Sea’s core. The rap is fun and youthful, the verses have a welcome tightness to them, and the shimmering bridge makes for a gorgeous interlude. But, it’s Golden Child themselves who make this work, imbuing the track with undeniable personality.