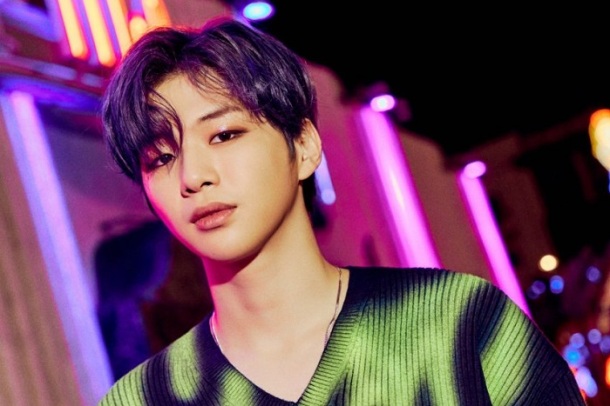 Founding his own agency seems to have been a smart move for Kang Daniel. He’s able to release music when he wants and embrace the genres he’s interested in. And lucky for fans, he’s been pretty prolific so far. Wave follows March’s underrated 2U, and is a proper collaboration track. It’s also a pre-release teaser for his new mini album, scheduled to drop next week.

While everyone else goes retro this month, Kang Daniel has enlisted rapper Simon Dominic and vocalist Jamie for a Latin-inspired dance track that feels as if it could have been at home within the summer of 2018 or 2019. Knowing how I felt about those two K-pop summers, that might sound like a complaint. But, I think Waves pulls off the sound quite well.

Rather than act as a Kang Daniel solo featuring a few guests, Waves divides its time equally between its three performers. Daniel takes charge of the chorus and an opening rap, but Simon Dominic and Jamie get their time to shine as well. They’re both good choices to contrast Daniel’s smooth vocals. Dominic fits especially well within this style, and it’s always nice to hear his flow. At just under three minutes, Waves doesn’t wear out its welcome, and doesn’t force itself to twist into any unnecessary breakdowns. Its dancehall beat remains consistent throughout, a welcome thud of percussion that’s hard not to groove along to. Melodically, there isn’t a ton of meat on these bones, but the chorus is catchy in an easily digestible way. And, that’s a good way to sum up Waves. It doesn’t demand much from the listener, but I can’t imagine anyone actively disliking a song as genial as this.