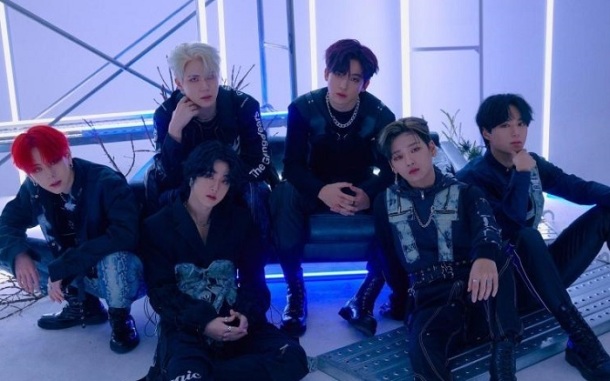 Rookie group WEi is organizing their first few mini albums around the idea of “identity.” Their goal, I assume, is to display their versatility and show different sides to their music. It’s odd, then, that their title tracks have been formatted with a producer credit in the title – giving top-billing to their collaborators. But given that new single All Or Nothing (모 아님 도) is co-produced by a WEi member himself (Jang Daehyeon), I guess this is beginning to make more sense.

Debut Twilight was composed by Pentagon’s Hui, but I found it to be one of his weaker efforts. By bringing the production further in-house, I hoped that All Or Nothing would give a greater impression of WEi’s own musical sensibilities. Unfortunately, it’s a generic boy group track of this era, anchored by a noisy instrumental drop and bounding along a sputtering beat that’s all over the place. The song has its moments, but nothing feels particularly memorable or unique.

Too much of All Or Nothing is given over to the kind of barely-melodic sing-talk that has a hard time making an impact. The one exception comes during the song’s pre-chorus, which brings a brighter synth texture and offers a blast of powerful vocals. Sadly, this all culminates in a ho-hum drop – the likes of which we’ve heard countless times over the past few years. There aren’t enough unique instrumental elements to make this segment stand out. Despite all its puffed-out bluster, All Or Nothing kind of fades into the background.

12 thoughts on “Song Review: WEi – All Or Nothing”