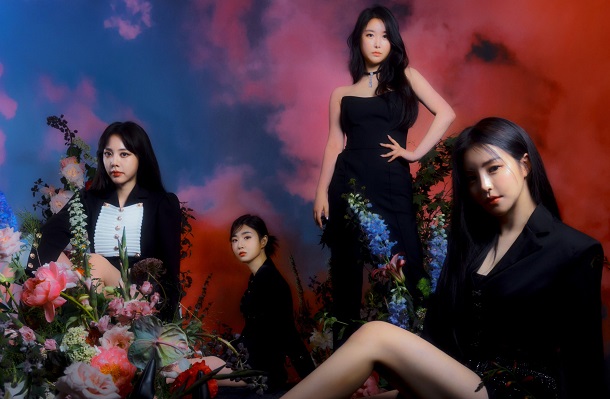 **This post has been updated with the official music video now that the song is being promoted as a follow-up single!**

After a drought of strong K-pop albums, this week has delivered a host of great b-sides. As much as I love a knockout comeback track, an equally-great album makes the whole experience so much better. Brave Girls’ Summer Queen is all killer, no filler, with each track targeted specifically to the season. Chi Mat Ba Ram has already grown on me immensely, and I wouldn’t be surprised if it ends up being one of my favorite songs this month. But, Pool Party and Fever are nipping at its heels.

Ultimately, Pool Party is just too fun not to write about. Yes, it’s derivative – adhering to every K-pop summer trope imaginable. But, I adore K-pop summer tropes, so you’re not going to hear any complaining from me. The instrumental is frothy and fun, driven by swoops of refreshing synths and a big breakbeat. The track hits a high during the chorus, as the production becomes more robust and the girls offer a simple, swirling hook. “Pool party, everybody…” is hardly Shakespearian in its ambition, but that’s not the point.

This song was actually teased a few months ago on variety program I Live Alone, and I assumed it would end up being the album’s title track – especially since it fits the “summer queen” theme so strongly. In the end, I think they were smart to go with Chi Mat Ba Ram, which is more melodically complex and improves each time you hear it. But, I wouldn’t mind a fun mv for Pool Party as well. It would also let Brave Brothers promote his boy group DKB, whose E-Chan appears as guest rapper.