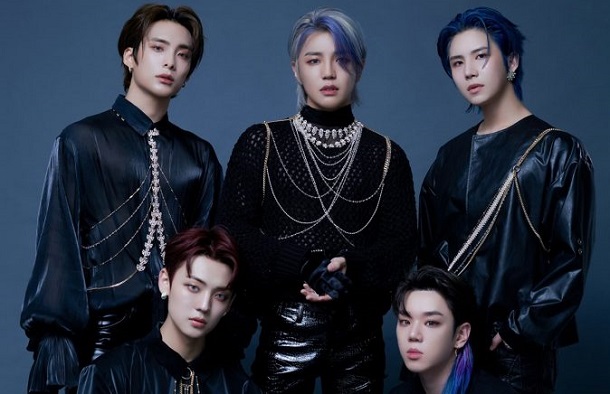 A.C.E may not come back very often, but they’ve managed to place a song in my year-end top ten for two years running. ‘Quality over quantity’ is not a bad approach, and they’ve been wise to stick with the same circle of producers to ensure a cohesive discography. Higher is their latest release with composer Mad Fresh, and takes them in a more restrained direction compared to the bombastic Under Cover and Goblin (Favorite Boys).

Those two tracks give A.C.E plenty to live up to, and Higher feels disappointing in comparison. To be fair, the song targets different aural territory, so It’s hard to directly compare. Higher opens with a verse that could have easily been ripped from one of the group’s ballads if given a different arrangement. It’s got a satisfying surge, slowly building interest. This climaxes in a breathless build. The instrumental grows much more dramatic, delivering brassy stabs of synth.

My biggest issue with Higher is its chorus. I like what it’s trying to do, but I don’t think the melody or production delivers on its promise. The refrain lacks punch, repeating a series of simple hooks that feel too predictable. The arrangement comes across as overly cluttered. Rather than streamline the instrumental into a hard-hitting groove, Higher drenches itself with layers upon layers of percussion and synth. While this makes the chorus feel grand (and loud!), the individual elements get lost in the mix. To my ears, it just sounds messy and unfocused. As a whole, Higher is still super solid. But, it feels like a step back when compared to the group’s more definitive material.