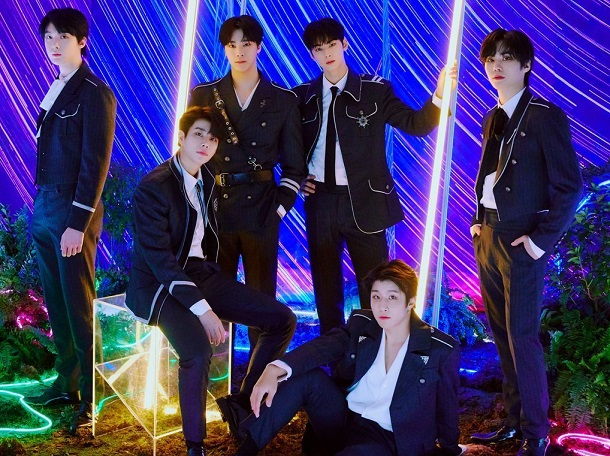 Astro are the latest group to release a song via the Universe app, meaning its full music video is only available to subscribers. So far, this barricade hasn’t been too much of a drawback because few of the Universe songs are any good. Most of the time, these tracks feel like cast-offs, pulled from the bargain bin of notable producers. Predictably, Alive follows suit.

For a song about feeling alive, this track comes across as lumbering and laborious. It never decides what it wants to be, opting for a familiar brew of samples and textures that seem to soundtrack so many boy group songs. Much of the energy rests on the percussion, which never settles into a groove worth enjoying. Rather than find one great beat and build off that, Alive shifts from fitful hi-hats to shuffling moombahton rhythms to pummeling EDM without any real vision. Any one of these styles may have formed an enjoyable song, but thrown together they result in an arrangement that feels unnatural and never builds momentum.

Astro do what they can with Alive, and their distinct tones poke through here and there. Unfortunately, the song gets mired in its generic trappings, much like CIX’s recent single Wave. Every time Alive seems to crest, it’s pulled back to earth with a rumble of uninspired electronic bombast. And without a melody memorable enough to hum after one or two listens, there’s just not much to grab my attention.