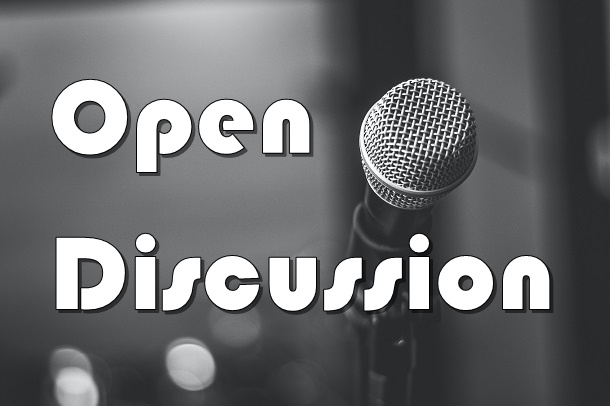 It’s Sunday, which means it’s time to end the week with an open discussion post!

To keep things civil, there are a few rules:

Each week, I’ll open with a question to get the conversation going. Feel free to chat about anything, but if you’re not sure what to write you can use this question as a starting point.

The K-pop industry has many identifiable tropes and trends. Some of them are great, some of them are… not. With this in mind, what are your biggest K-pop pet peeves?