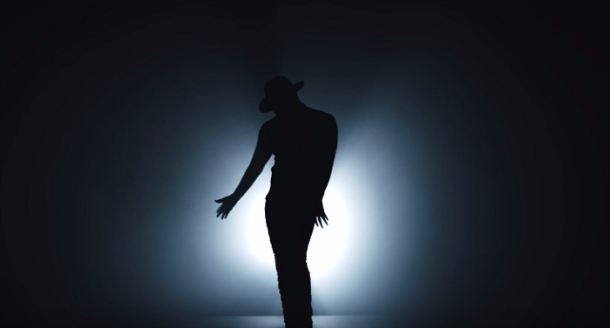 Continuing the trend of veteran acts making comebacks, Rain has released his first new material since 2014’s Rain Effect. Though he hasn’t been all that active these past couple of years, Rain’s legacy of music is ensconced in every fiber of today’s modern k-pop. As with other artists of his stature, he runs the risk of returning with a diminished version of what made him so popular in the first place. And though The Best Present (최고의 선물) isn’t particularly galvanizing, its melodic r&b sound feels like a welcome continuation of his career.

Much has been made of the fact that Present was produced and co-composed by PSY, but those looking for a Gangnam Style-type dance track will be surprised at the song’s restraint. Of course, if you know anything about PSY’s discography, he’s more than capable of crafting more subtle, introspective works. Instead of hitting listeners over the head, Present unwraps with the slow-burn intensity of a song like Taeyang‘s Eyes, Nose, Lips. But whereas Eyes built to a dramatic climax, Present never quite gets there.

But even if the track is missing this one important moment, the journey is still satisfying. I love that the song takes a classic approach, relying solely on piano, finger snaps and atmospheric strings rather than cluttering the mix with unnecessary breakdowns and trendy production tricks. The melody is also surprisingly potent, deftly showcasing Rain’s formidable vocals. The track has a cinematic quality that gives it a weighty, almost regal appeal suitable to Rain’s impressive pedigree. A bigger, more affecting finale would have shot it into the stratosphere, but Present is a welcome return and a promising hint at what may be coming next.