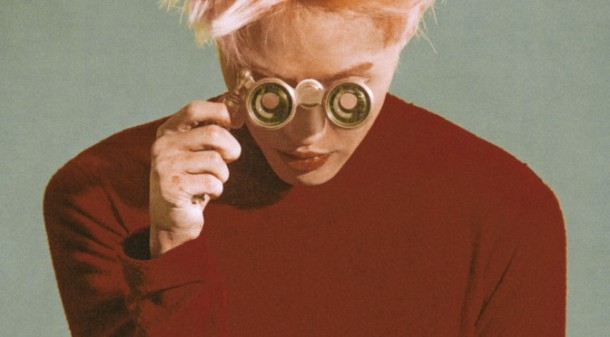 On a certain level, I’ve often found Zion.T’s output to be frustrating. It would be hard to find anyone who would deny his influence on Korean music over the past couple of years. He has one of the most identifiable and iconic vocal tones in k-pop, and has almost single-handedly invented his own genre of neo-soul. But at the same time, his obvious talent occasionally feels restrained by the style of music he produces.

It makes complete sense that he’d maintain the reserved, idosyncratic sound that has made him such a superstar, but every once and awhile — whether it be in the form of $ponsor‘s bouncy funk or the punchy new jack swing of Hey Baby (with Crush) — he gives us a thrilling hint at what else he may be capable of. New single The Song (노래) (his first under a YG subsidiary), dips its feet a bit closer to uptempo pop territory, but ultimately sounds quite a bit like most of his 2014-15 material. It has a warm, piano-driven instrumental that recalls everything from Motown to the more classically soulful side of Prince.

As we might expect, The Song’s verses are an ever-evolving hodgepodge of melodic lines and stream-of-consciousness vocal phrasing. What’s more surprising is the extended rap break at the track’s midpoint, which works surprisingly well despite Zion.T not making his name as a rapper. The track’s laidback, sing-songy hook lacks a bit of punch, but its uncomplicated nature ensures its catchiness. The touch of rhythm guitar and backing vocals really help set it apart, resulting in a refrain that’s not particularly spectacular, but feels as if it might have surprising longevity.

One thought on “Song Review: Zion.T – The Song”