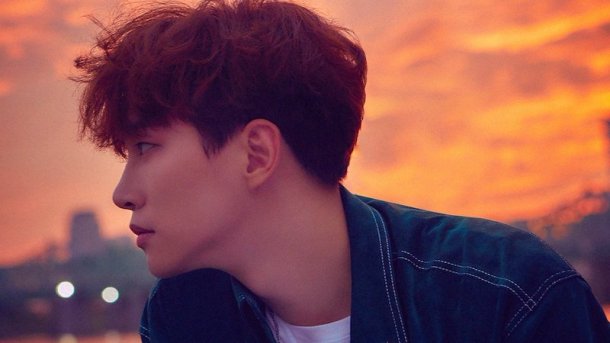 Earlier this year, 2PM‘s Junho released one of the very best songs of the summer. Unfortunately, Ice Cream was only promoted in Japan so it didn’t receive the full k-pop comeback treatment. Instead, he’s cobbled together some of the b-sides from his past few j-pop albums and re-recorded them in Korean for his first domestic promotions in two years. But with the downbeat Canvas, I’m afraid he’s picked the wrong track to spotlight.

I get why the song was chosen, especially given 2PM’s more “mature” sound of late. They’re a group who have gradually begun to release their more interesting work in Japan, and Junho really continues this pattern. Canvas has a fine groove, but never travels anywhere special. From the washed out production to the sleepy delivery, it’s as if the entire song is pitched at an energy two times lower than it should be. Rather than stand out as a collection of memorable moments, its verses and chorus flow together so seamlessly that they both just kind of flat-line. Canvas‘s overall vibe is akin to spilled watercolors, with any noteworthy colors blending into one shade of unremarkable gray.

Junho possesses my favorite vocal tone of all the 2PM members, and Canvas doesn’t change that. Though there isn’t much for him to do, his languid delivery injects as much personality as possible. And while the chorus may not be particularly memorable, its melodic twists and turns compliment his vocal style. Given interesting production (maybe a more minimalist 80’s synth ballad?), Canvas may have stood out. Instead, it feels like little more than a sigh — especially after Ice Cream‘s jubilant exclamation.