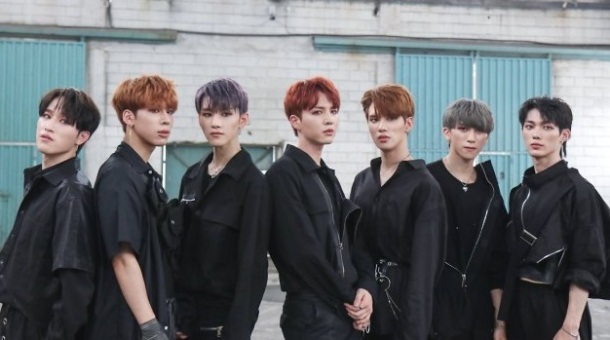 In K-pop, it’s all too common for little-known rookie groups from smaller agencies to switch wildly between concepts in the hope that something — anything — will help them stick in the public conscious. Unfortunately, this approach very rarely works, and usually feels more inauthentic than exciting. There is no perfect road-map to K-pop success, but I firmly believe that crafting a signature style is vital to any groups’ future. They may not ever have an army of fans, but at least the ones they do acquire will be loyal.

With this in mind, it’s hard to get behind Target’s discography. They’ve moved between strong, Sweetune-produced tracks that take advantage of layered, melodic arrangements, and more generic boy group fare. New single Baby Come Back Home is especially jarring. It sees the group veer from the shimmering, pop-fueled Beautiful of last April to an aggressive hip-hop style that puts more focus on posturing than melody.

Rather than borrow heavily from today’s trends, Home comes across as a long-lost hype track from 2015. It’s brash and busy, with lots of “bow wows” and frustrated grunting. The instrumental has that loud, klaxon-like quality that characterizes your typical Monsta X track, but it feels like an odd fit for Target. There are moments of potential, like the chugging guitar that opens the song or the dramatic, siren-infused pre-chorus. But, it all climaxes in a relatively lazy hook that moves from hissy fit to sulking without sparking much musical interest. There’s nothing glaringly awful about any of this. It’s just that we’ve heard it a hundred times before, often with a bigger budget supporting it.