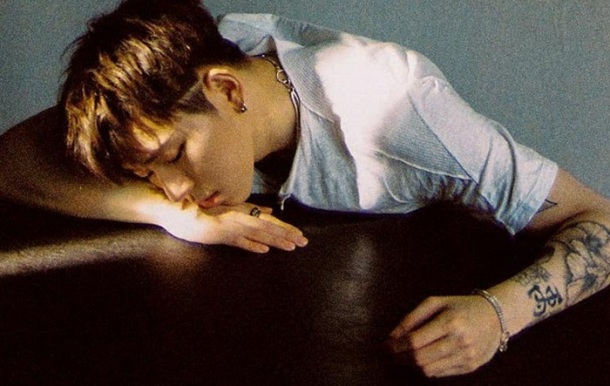 When releasing an album, Zico often promotes more than one title track. On his 2017 album Television, he backed up the freewheeling Artist with the more melodic Anti, and this cross-genre approach worked well. With the first half of his new album Thinking, Zico seems to have replicated this release strategy. While Daredevil is a purely rap track, Human (사람) sees Zico crooning over emotive hip-hop balladry. If you know anything about my musical taste, it will be no surprise which song I prefer.

While Daredevil felt more like attitude than song, Human has a focused appeal. Zico isn’t a perfect vocalist, but like G-Dragon, he’s got an appealing tone that’s filled with character. Human capitalizes on this, offering a melodic chorus and moments that allow Zico to be surprisingly unguarded. The song flits between pop crooning and sing-song rap. Borrowing a page from so many YG Entertainment mid-tempos, Human’s blend of acoustic guitar and gentle hip-hop beats goes down easy.

Zico’s solo work has found stronger melodies in the past (I Am You, You Are Me remains a highlight), but Human’s refrain is easily his most memorable in years. Though the song’s production is largely unfussy, the vocal layering gives the chorus needed heft, and it’s preceded by a potent, guitar-led segment that pulls back just as the right moment. This makes me wonder if Zico could tackle an entire track in this style — kind of Korean take on Green Day’s Time Of Your Life. It’ll probably never happen, but I’d like to hear it!