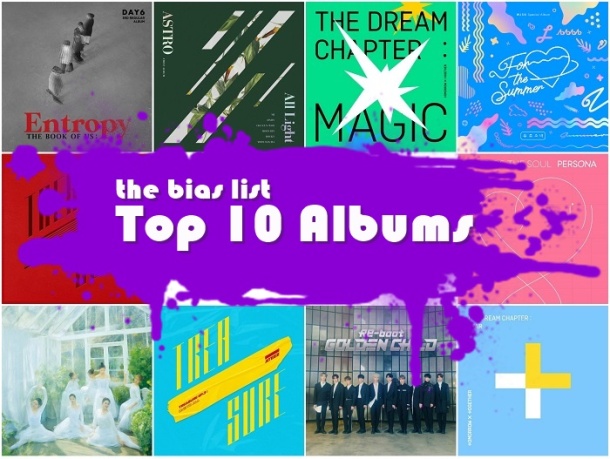 2019 was a great year for albums, with an onslaught of full-length releases coming in its second half. Given this, I decided to so something different this year. It seems unfair to compare mini and full albums, since it’s obviously much easier to craft an excellent, filler-free mini than it would be to stretch that same quality across ten to twelve tracks.

With this in mind, I cut my 2019 list in half, with the top five mini albums and the top five full albums. Each category has a few honorable mentions as well.

As with each year, the following criteria apply: 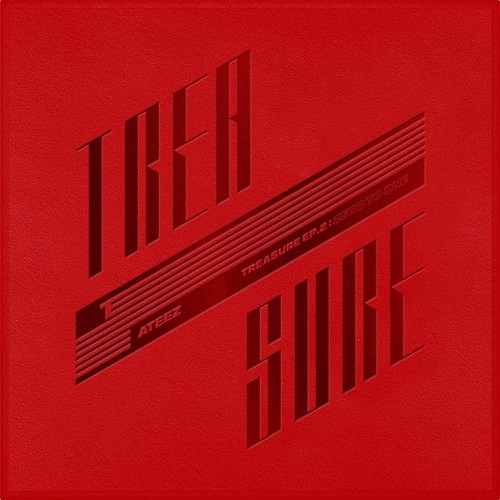 ATEEZ more than delivered on the promise of their 2018 debut with the second part of their Treasure series. Harnessing the darker and more aggressive textures of their sound, Zero To One offered some of the most bombastic bangers of the year. 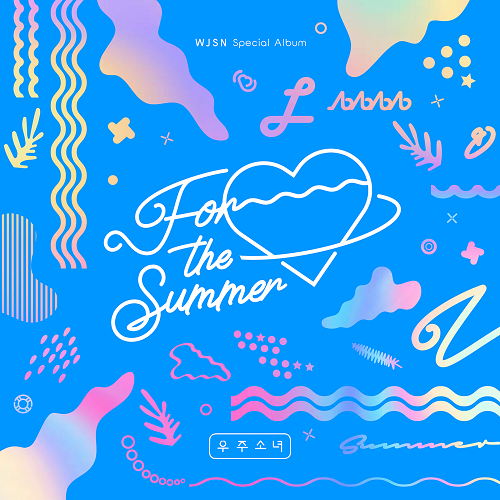 I will always love a good summer album, and Cosmic Girls delivered an all-killer, no-filler soundtrack to the season. For The Summer is the kind of album that feels more like a greatest hits collection, with each of its tracks worthy of promotion. 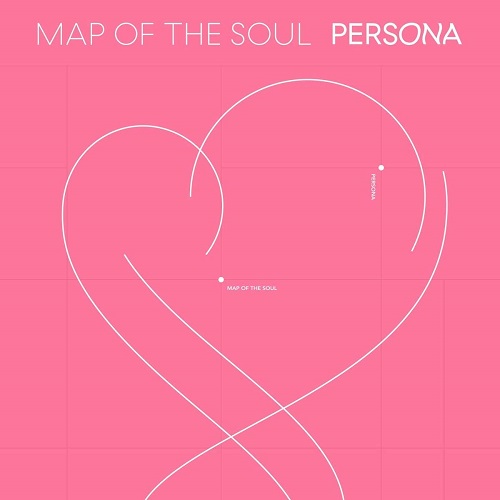 Persona is BTS’s most melodic, pop-informed record yet, so of course I loved it! Boy With Luv set the template, but many of the b-sides were equally as strong, pulling the group’s sound in new directions with hooks and melodies that truly felt worthy of the biggest group on the planet. 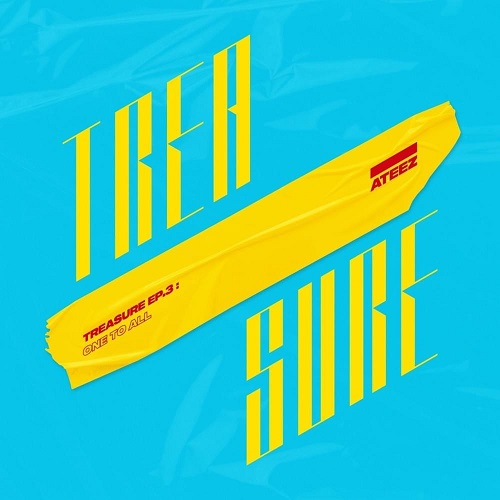 One To All is currently my gold standard when it comes to ATEEZ albums. It brings a great sense of pop melody to their sound, opening with the blistering dance assault of Utopia and closing with the anthemic stadium rock of Dancing Like Butterfly Wings. It’s their most diverse collection yet, and proves that they’re anything but a one-trick pony. 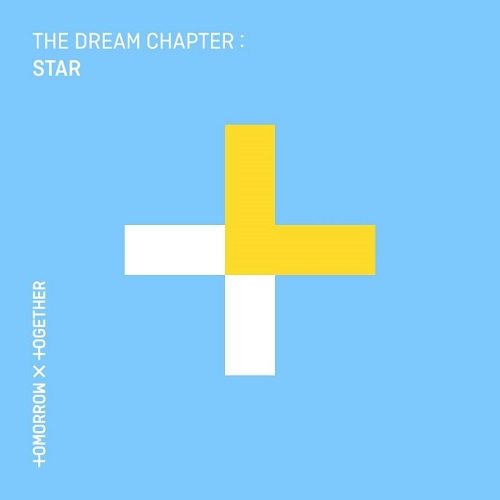 With three of its five tracks given music videos, Star is practically a collection of singles. For those of us who love good, upbeat pop music, the album is a treasure trove. It’s a personality-rich collection that instantly established TXT’s core sound while delivering hook after addictive hook. I can think of no other 2019 album that feels so unabashedly joyful. 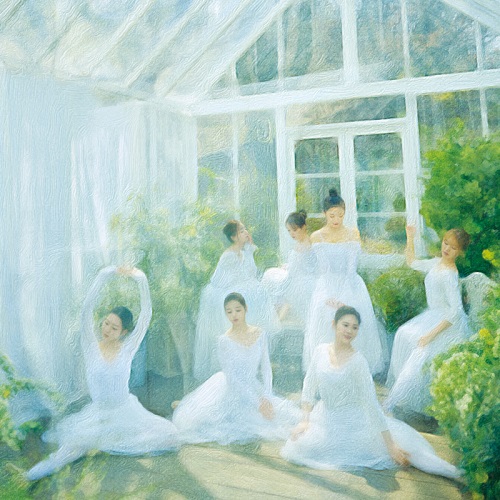 After four years of promotions, Oh My Girl finally graced us with their first full album. It’s a cohesive work, while still managing to display the diversity within the group’s sound. Repackage Fall In Love added a splash of summer to the track list, but the album’s best moments pushed the group’s fairy-like brand of dance pop in edgier directions. 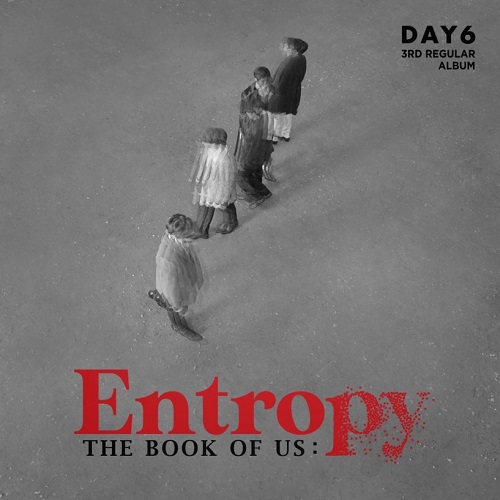 Though its title track felt relatively straightforward, the rest of Entropy found DAY6 balking expectations in thrilling ways. From the galvanizing arena-ready Deep In Love to the quirky new wave of Emergency, Entropy is the group’s most diverse album yet. But, the guys never forget the power of a potent melody. Even the album’s more straightforward tracks thrive on a sense of maturing songcraft. 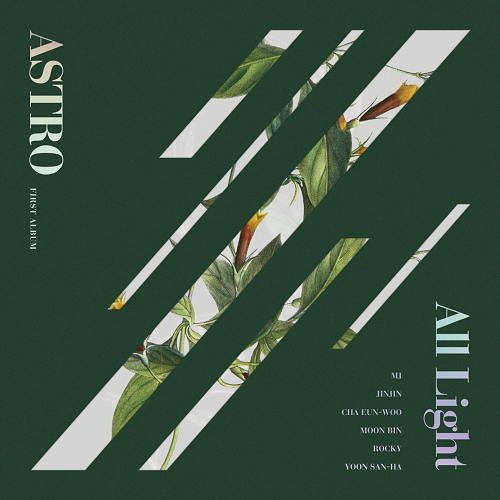 Astro’s All Night is a great example of how to expand a sound without leaving your core fan base in the dark. The album’s first half is trendier and more sophisticated than we’re used to hearing from the group, but its back end brings the kind of buoyant bubblegum pop that Astro built their name on. All Night has it both ways, and skirts this tricky line with absolute precision. 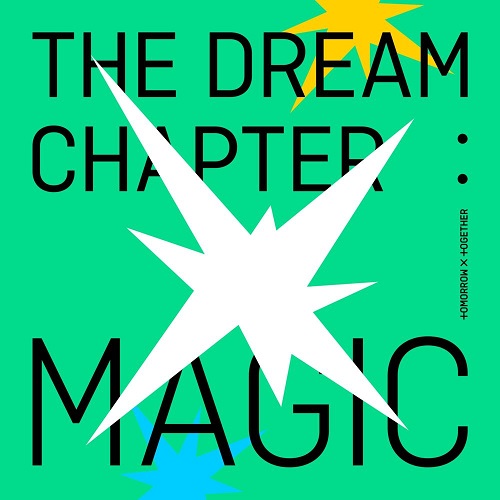 Magic is the kind of album that unveiled its charms over the course of a few weeks. After the buoyant pop of Star, Magic‘s more subdued tones felt a little underwhelming at first. But as more of its tracks were promoted and performed, I began to recognize the album as the rock-solid collection of modern pop that it is. It deepened TXT’s sound without sacrificing hooks, and has proven to have ridiculous replay-value. 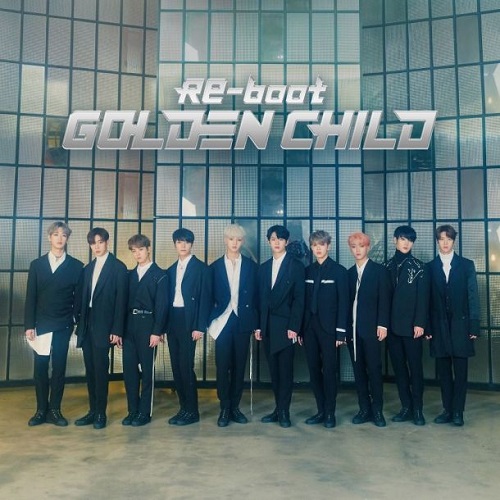 While I’m a bit salty over Woollim Entertainment disguising their own mismanaged Golcha hiatus as a “re-boot,” the eleven-month wait proved to be worth it. Re-boot comes across as an heir to agency-mate Infinite’s sound, and I can’t think of a better compliment than that. It’s a diverse collection of classic-sounding K-pop, anchored by several incredible standouts. Solos and unit tracks showcase Golden Child’s talent-rich roster, but the group is at their best when they’re united as one. Lately, Compass, Don’t Run Away, and especially She’s My Girl all would have made dynamite singles, proving that Golden Child are capable of tackling a variety of genres with equal aplomb. It’s not easy to maintain this level of quality across twelve tracks, but Re-boot more than gets the job done.