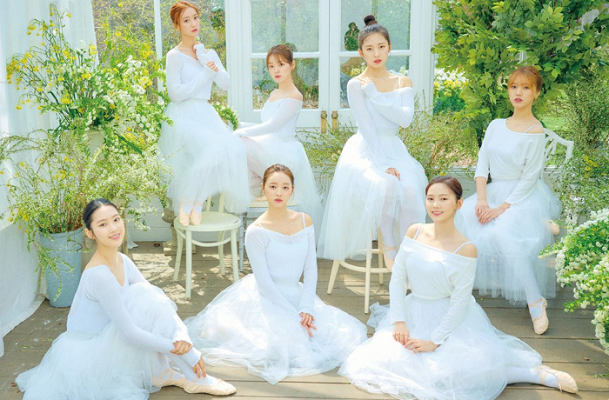 In addition to crafting a very strong singles run, Oh My Girl have become known for their consistently solid albums. This reputation made the prospect of their first full-length very exciting — and for the most part The Fifth Season delivers. While there isn’t a b-side quite as alluring as One Step, Two Steps or as pop-song-perfect as I Found Love (2016’s Pink Ocean is still their peak album, imo), the entire thing is incredibly cohesive.

Surprisingly, the album’s ballsiest tracks come at the very end. Special kudos have to go to Checkmate, which harnesses an edgier sound and features my favorite pre-chorus across all nine tracks. But, I suspect the b-side that most will be talking about is Vogue.

Jettisoning the group’s lush, fairy tale sound, Vogue takes a funkier, attitude-infused route. Its verses feature hushed production, driven by club-ready percussion that feels taut and beguiling. This sultry tone contrasts well with the vibrant chorus, which blossoms into a gorgeous, falsetto-led refrain that is among the album’s biggest pop moments. A secondary hook comes in later, just before a beat-heavy breakdown that begs for catwalk-ready choreography. I don’t want Oh My Girl to abandon the signature concept they’ve cultivated these past few years, but a song as adventurous and addictive as Vogue shouldn’t go unnoticed.