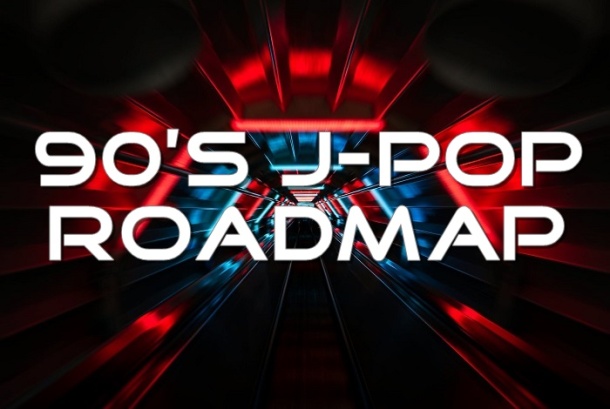 If you were to map my musical DNA, a sizable portion would be indebted to 90’s J-pop. To me, this is a truly magical time in music, but it’s rarely discussed or shared outside of Japan.

Being an aficionado of certain sounds within this era, I’ve tracked down hundreds of highlights over the years. And I think it’s time to share my carefully curated playlists with the world.

With this in mind, we have a new ongoing Bias List feature – The 90’s J-Pop Roadmap.

I’ll be writing about (and rating!) a number of singles from Japan’s 90’s pop boom, constructing a timeline of the era piece-by-piece.

Whether you’re familiar with these artists or not, I invite you to go on this journey with me and discover new classics you may have never heard before.

The roadmap in full 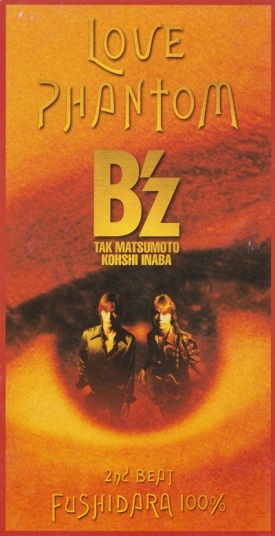 B’z don’t need much of an introduction. This vocalist/guitarist duo has been making music since the late-80’s, and still going strong today. They’re one of J-pop’s biggest acts, and most often work within a hard rock style. Much of their music can be filed under the category: “good, but not really for me.” I do like rock quite a bit, but having grown up with so much of it in the States, I tend to look for different sounds when exploring artists from other countries.

B’z’  late-80’s/early-90’s output is well-worth seeking out if you enjoy the sounds of those eras, but for me their magnum opus is 1995’s incredible Love Phantom. This song splits the difference between their older and newer work. It’s definitely “rock,” but charges forward on a bombastic beat equally suited to the dancefloor.

Love Phantom kicks off with an extended introduction. Don’t let this lull you into a sense of complacency. It’s not the most galvanizing instrumental of all time, but you’ll hear its refrain again during the song’s climax and it will all make sense. But even without that callback, this minute plus of strings and keys really does set the tone.

Once the guitar comes in, Love Phantom absolutely slaps. Koshi Inaba’s gritty, high-toned vocals war with Tak Matsumoto’s always impressive guitar. It’s all tied to a mammoth chorus that pounds forward with incredible intensity. It’ll sweep you off your feet, and just when you think you’ve heard all of Phantom’s tricks, that introductory refrain returns. But this time, it’s performed as opera. Opera! This is the kind of genre-clashing I love to see, and another example of just how exciting 90’s J-pop can be.