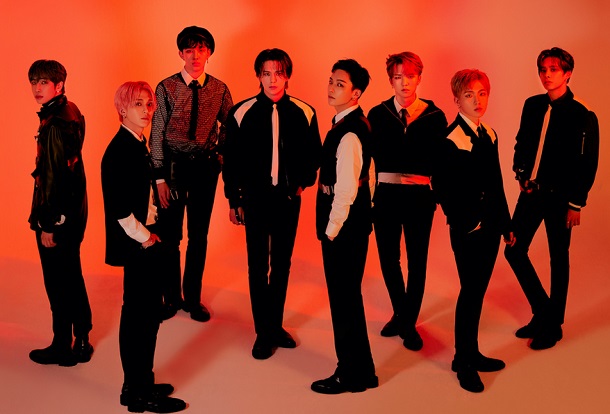 It’s hard to believe D-CRUNCH has been around since mid-2018. With exactly one mini album released each year, the group’s long hiatuses make it difficult for their music to stick in memory. Each time they make a comeback, it’s like a long-lost friend returning to say hi. Often, their title tracks feel like they could have been ripped from any K-pop era over the last decade. They tend to veer toward generic sounds, but not in a bad way.

My Name is another song that hearkens back to older generations while retaining its modern edge. It’s melodramatic in the way so many boy group tracks are, and that angst feeds its dramatic chorus. In a move that could be seen as old-school, My Name is anchored by the towering melody that makes up its centerpiece. It’s a surging refrain, well-performed and memorable from the start. And while the verses feel more throwaway, there’s assurance in the knowledge that My Name will always circle back to that knockout hook.

I’m not as thrilled about the production on this. I love the electric guitar that supports the chorus, but I think it should have been given greater prominence. Instead, noisy synths threaten to overshadow the vocals. Meanwhile, the verses have a mushy, amorphous arrangement, pulling together tropical synths and trap beats in an uninspiring tempo. My Name’s chorus deserves a track as unique and memorable. Rather than settling for a blender of boy group tropes, the instrumental needs its own calling card.