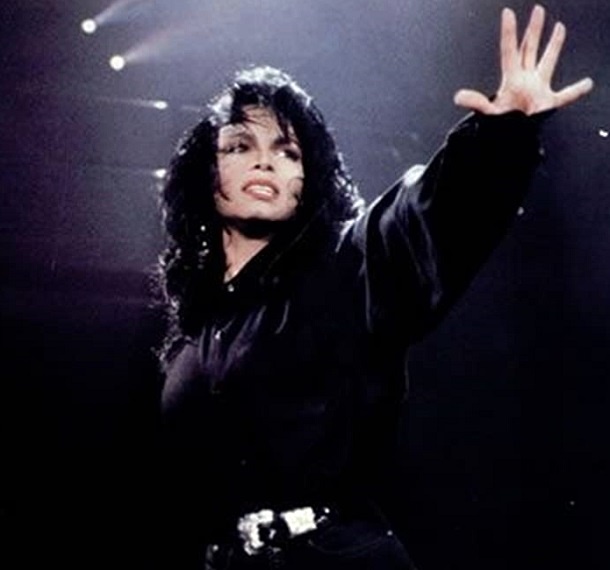 This week, I’m breaking my own rules for a very good reason. On Friday, Janet Jackson’s Janet documentary premieres. My hope is that this will begin to set right a decades-long exile fueled by those classic American bedfellows: racism and sexism.

Janet’s name comes up occasionally on this blog. Her career – from sound to style to execution – is a blueprint for so many K-pop acts. She’s my all-time favorite artist – a forever idol in these eyes. And with a new era soon to begin, it seems right to finally share some of my favorite songs.

Each day this week, I’m going to write about one of her mammoth singles. I don’t think I can rank them, so I’m just picking five that stand out most to me. Don’t worry… The Bias List isn’t going to suddenly turn into a pop music blog. I have no plans (or much desire) for that.

But, it’s Janet! She gets the exception.

It’s regrettable not to touch on all of Janet’s albums for this week-long feature – particularly the breakthrough Control. But, Rhythm Nation 1814 simply has too many good songs to ignore. When it comes to genre, Janet’s music runs the gamut. R&B, dance, pop, quiet storm, new jack swing… the list goes on. But, I especially love it when she goes full-on rock. Most of her albums have a song in this style (What About, Trust A Try, etc), but the zenith of “rocker Janet” has to be Black Cat.

Unlike the rest of Rhythm Nation, Black Cat was written entirely by Jackson herself (with some production help from Jellybean Johnson). This has always floored me. Left to her own devices, this shy, soft-spoken woman delivers a rock behemoth that goes just as hard as any heavy metal band.

Black Cat’s big, ballsy sound allows Janet to cut loose. Gone are her sweet, harmonized vocals, replaced by a reservoir of pure, gutsy power. She just kills the performance. With a song like this, you’ve gotta drop your guard and go for it. Forgive the pun, but there ain’t no pussy-footing around, here.

The guitar-fueled instrumental eggs her on, equally ferocious in its attack. It’s weird to say this about an artist not usually synonymous with rock music, but Black Cat may just hold my favorite guitar riff ever. It has such presence and drama. And, it builds to an astonishing solo during the bridge. The real kicker – especially for those who dismiss Jackson as nothing more than a dancer – is that Janet herself pulled everything together. I’m going to end with a quote from a 1990 interview because I find her work ethic, creativity and skill so charming:

“We were finished with the entire album and I came up with a guitar riff, and ran up to Jimmy and Terry and told them, ‘Hey, we should do this.’ They said, ‘We have a deadline so we couldn’t possibly go onto another song.’ I told them, it’s ok, I’ll do it, just throw me in a studio and I’ll put everything together… I wrote the riff and the lyrics, and actually the whole thing.” (source)