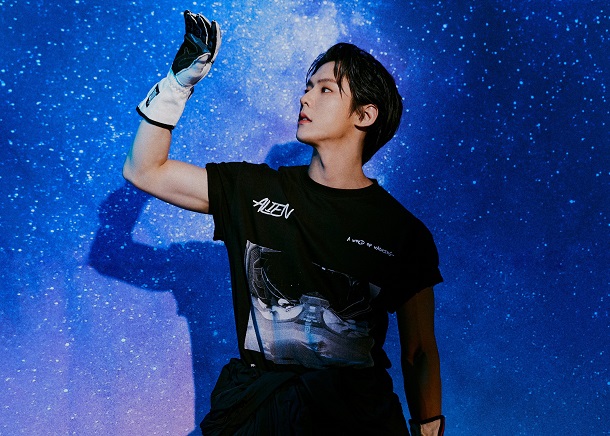 Three years since his first album under the “Huta” stage name, BTOB’s Lee Minhyuk is back as a soloist with another full-length. Though I didn’t care for 2019’s Ya, the Hutazone album bore a few memorable b-sides that could have been great singles. I hope the same can be said for this new album, since title track Boom leaves something to be desired.

Here’s the thing: Minhyuk is an incredibly dynamic performer. The thought of him as a soloist is appealing, and that appeal pokes out during the majority of Boom. But, the K-pop industry’s hesitancy to craft an actual chorus makes the song feel half-baked.

Boom’s rap verses are supported by a great beat. There’s a snap to these segments that we don’t always hear in K-pop tracks, punctuated by drum fills that add extra drama to the arrangement. This segues into a very satisfying pre-chorus. Minhyuk’s vocals are wonderful here, bringing tons of texture to the track. Verse two is even stronger as the intensity grows and the performance becomes more unhinged. It’s a great showcase for Minhyuk’s versatility. But sadly, this passionate energy doesn’t extend to Boom’s hook. The song dips into a frustrating beat drop, sacrificing the great drive the track had been working hard to  establish. It’s such an empty centerpiece – like a placeholder that mistakenly ended up in the final mix. And, it’s especially maddening this time because Boom has so many hallmarks of a killer hype track. Unfortunately, an uninspired “boom shaka laka” climax doesn’t help right the trajectory.