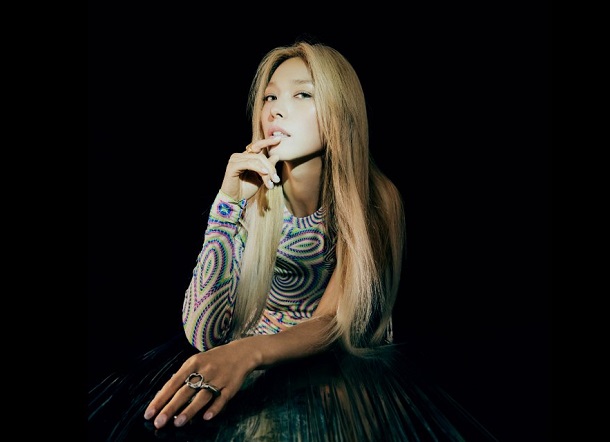 Roll out the red carpet and don your fanciest wardrobe, because we’ve got a K-pop legend coming through. Sunye is best-known as the leader and main vocal of Wonder Girls. She didn’t participate in my all-time favorite Wonder Girls album, Reboot. But, anyone who was part of K-pop classics like Nobody, Tell Me and Be My Baby deserves the utmost respect.

Though she’s released solo work before (mostly in OST form), Sunye has finally unveiled her first solo album. Genuine emerges with the backing of Blockberry Creative (ie: LOONA’s agency) and was preceded by the subdued Glass Heart last week. As its title suggests, Just A Dancer is much more upbeat. It’s not a total club banger, but rides the slinky synthwave influences that K-pop has fallen for over the past year or two. Immediately, I’m struck by how the track opens on beat and maintains that energy throughout its first verse. Too many K-pop tracks grow slowly from moody murk to a more robust chorus. I appreciate how Just A Dancer lays everything out from the start.

Unfortunately, the song struggles to build upon this promising verse. We take a distracting turn during the pre-choruses. The beat drops out and the momentum stalls. This occurs several times throughout the track, making it difficult to become truly absorbed in its charms. The chorus reverts to the driving synth of the verses, delivering a minimalist hook. I’m not bowled over by the melody, but Sunye commands attention through her performance. With a few twists, Just A Dancer could be a real standout. Instead, it feels more like a hint at better things to come.