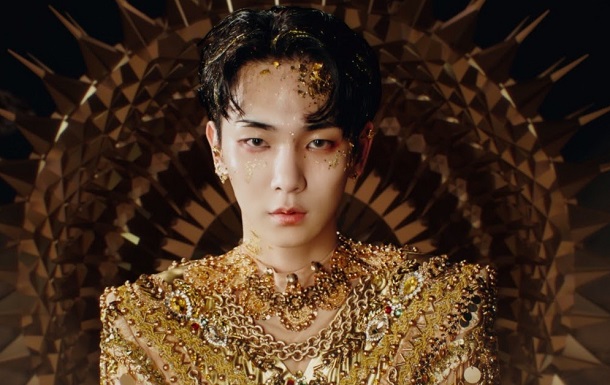 After nearly a year’s hiatus, Key has returned with a new album. He pre-released the fantastic Another Life next week, which harnessed the synth-powered style that made Bad Love such a triumph. Title track Gasoline opts for a different sound, raiding the SM vaults to craft the kind of maximalist stomper artists like TVXQ used to deliver on the regular.

If any idol is primed to go over-the-top with their music, it’s Key. He can pull off songs like Gasoline in a way few others can. The track is primarily a sing-talk affair, with verses that hinge on the sort of clipped, otherworldly delivery that’s long become an SM staple. I can see how some might balk at this choice, but the phrasing brings a ton of second-gen nostalgia that makes Gasoline an instant standout. Better yet, the performance is bolstered by walls of ceremonial brass that lend the song a larger-than-life appeal. Where Gasoline may lack in melody, it makes up for in bombast.

Even though they don’t appear often, the track’s chant-heavy refrains could potentially grow monotonous. But, Gasoline has a cool trick up its sleeve. Right at the climax of the song, when we’re prepared for a repetition of the chorus, a new melody emerges. It’s almost like a second chorus, and pulls Gasoline apart in a way that enhances the listening experience. Key’s vocal tone changes, offering a counterpoint to the harder-edged refrains surrounding this segment. I wish the songwriters expanded on this even further, pushing themselves to play with structure. As is stands, this is still a weird little song – impish yet commanding. I don’t think it measures up to the best of Key’s solo work, but he’s certainly throwing the gauntlet with an ear-catching (and eye-catching!) return.