Before I take a brief look at many of K-pop’s smaller agencies, there are a few that I have more to say about. Consider these “bonus” write-ups — shorter than the “big four” but longer than a paragraph or two could cover.

As usual, the thoughts are my own and aren’t privy to any insider information. The purpose of these articles is to determine how well K-pop agencies are serving their artists and fans. Because of the timing of this post, I’ll be including the last few weeks of 2021 as part of my analysis. 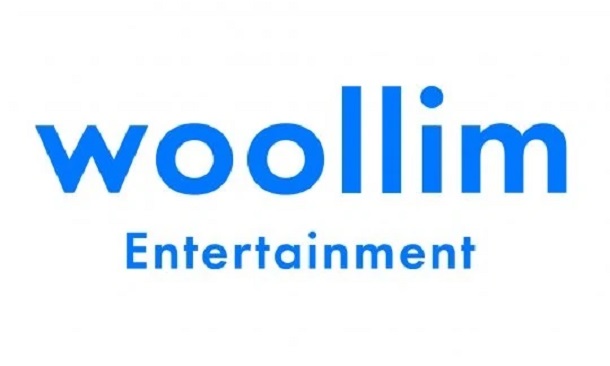 It’s funny to think about being biased toward an entire agency, but that’s one of the quirks with K-pop. Agencies tend to have their own musical preferences – more like a boutique than a corporation. Woollim Entertainment has been my agency of choice for years because the music they release is so consistently good. Obviously, taste in music is subjective. But, if feels like Woollim’s A&R team is often reading my mind (or maybe this blog!). They give us such a great mix of the old and the new, the trendy and the timeless.

2022 was a banner year for Woollim’s output. All their acts shined, even if some released more music than others. DRIPPIN came into their own with a strong, cohesive trilogy. Rocket Punch delivered their best single yet and Kwon Eunbi developed her sound as a soloist. Golden Child didn’t release as much material as their agency peers, but their one 2022 mini album happened to be among the strongest of their career.

For a smaller agency, Woollim has a comparatively large roster. Yet, they were able to give all their artists time to shine this year. In fact, most had multiple comebacks. Some of the bigger agencies can’t seem to manage this, and given Woollim’s struggles with promotion I’m actually impressed how steady their release schedule was in 2022. They continued to be great at matching producers with artists, forging multi-comeback partnerships that help define each act’s sound.

As a fan, I was happy to see Golden Child tour North America this year, even if it likely came at the expense of extra comebacks. Hopefully, the agency continues to foster connections with international fans. I’m sure that would help boost album sales as well. On the flipside, I like how focused Woollim have always been on the Korean market. A member like Jangjun may not be as well-known to foreign fans, but his comedian-like appeal seems to be an enduring presence on K-variety.

Woollim’s drawbacks are well-known, and they’ve been quite steady for years. The agency struggles with promotion, whether that be communication/transparency with fans or pre-order periods and teasers that help an album debut with strong numbers. They don’t often boast the huge sales that other agencies do, despite releasing much more consistent music. I’m sure this is due to their size and industry influence, but I’d still like to see them try new tactics in 2023.

The agency has also developed a problem maintaining their legacy artists. All of Infinite and most of Lovelyz have left Woollim, and that’s a shame. It’s crazy to think that Golden Child, who debuted in 2017, are now the oldest act in the agency.

On the promotion front, I think Woollim could delve deeper into K-dramas. They’ve got a natural star in Bomin, but touring (and an unfortunate accident) took him off the table in 2022. I’d love to see more drama roles for Woollim artists. I think this is a huge untapped potential for them.

Finally, Woollim’s Japanese releases have left much to be desired. I’m not sure what level of control (if any) they have over these songs, but listening to them is like experiencing an alternate universe where these wonderful artists joined a subpar, generic agency. We need to get back to the days of Dilemma and DNA!