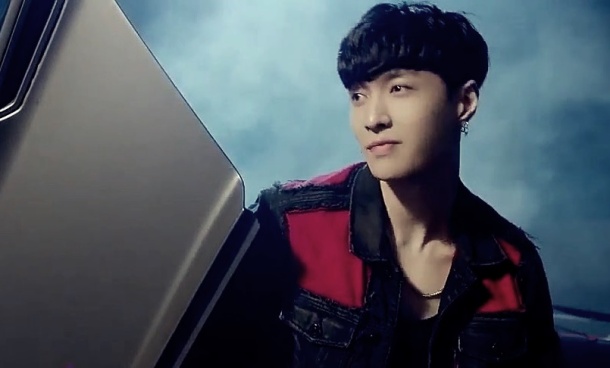 Though several former EXO members have struck out on solo careers in China, Lay’s What You Need is the first major push from a current member of the group. Though he’s been less visible in more recent EXO tracks, SM Entertainment seems content to give Lay some freedom when it comes to his home country.

What You Need is a pre-release from his upcoming album, though it arrives with a slick music video and feels like a convincing step into solo superstardom. The song is co-written by production team Devine Channel, whose work hasn’t always been to my taste in the past. What You Need shares some of the same issues I’ve had with their material, floating along a melody that doesn’t really go anywhere or pack any true punches. But luckily, this is underlined by a funky, 90’s r&b beat that gives the entire track a fun, breezy appeal. This helps brush over any of What You Need‘s shortcomings. And weirdly enough, the lack of any standout melodic moments may just give the song more longevity. It’s simply a good vibe, and it’s hard to get sick of a good vibe.

On the production side of things, What You Need‘s bright, horn-assisted instrumental is simple but effective. Rather than trying to hit listeners over the head with breakdowns and tempo shifts, the song opts for a much more classic, unfussy approach. This would have been an excellent track to throw on in the background during the summer. It’s certainly more fun than we’ve heard Lay have for awhile, and that alone makes What You Need a success.