Now that we’ve taken a look at this year’s best debuts, it’s time to count down the ten artists who really defined 2016. This list’s criteria is about 75% musical quality/personal taste and 25% influence on the k-pop industry. Since rookies have their own list, they’re ineligible for this particular countdown. 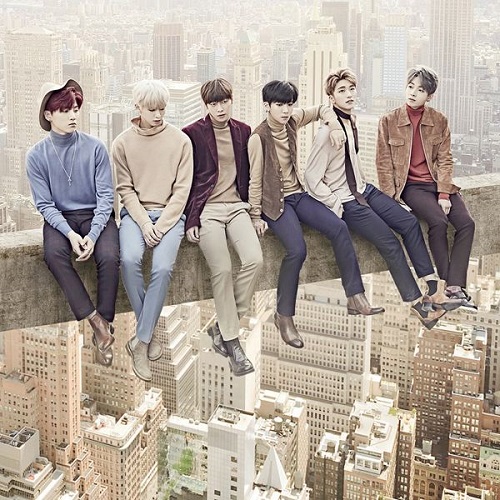 Though they’re still waiting on that public recognition, Snuper are on the right track as they continue to release excellent music with producers Sweetune. They released three fantastic singles this year, with sales steadily increasing each time.

After last year’s breakout hit, Mamamoo truly turned into superstars this year. They also delivered their best song yet with the bombastic pop of Decalcomanie. Add to that the members’ star-turning variety appearances and you have a very memorable 2016 group.

You knew I would include my ultimate bias group in here somewhere, right? Even though they only released one mini album (and a solo for main vocal Woohyun), they made up for that with a series of hilarious variety show appearances and the conclusion of their world tour. If they’d just release more music next year, they’d jump way up the list.

Though other girl groups dominated the year, Oh My Girl were constantly in the mix, just waiting to explode in popularity. Better yet, they delivered an adventurous, quirky sound that set them apart as true trailblazers in the industry. I feel like 2017 is going to be the year they skyrocket in popularity.

Another group that exists right under the radar of many listeners, UP10TION has quietly built a fanbase that’s strong enough to catapult them to the top ten sellers of the year. This is quite a feat for a group who only debuted just over a year ago, and is due to their steady blitz of solid mini albums and addictive singles.

There’s no denying Twice’s impact on k-pop this year. They are the girl group of the moment, and both of their singles have transcended pop music to become cultural phenomenons. The fact that all this works is a testament to the members’ appeal and their brilliant pairing with producers Black Eyed Pilseung.

EXO deserves a high place on this list simply for the amount of material they released in 2016. Hardly a month went by without a release from the group or one of their members, and the level of quality they maintained throughout this packed schedule was truly impressive. They are the biggest act in k-pop, and this year they really acted like it. 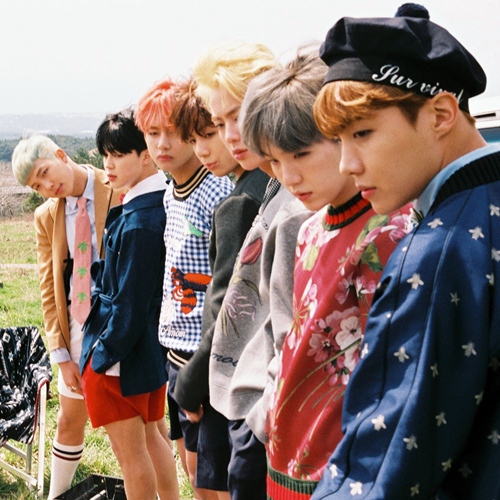 BTS had a remarkable 2015, and that continued this year. They remain k-pop’s biggest international breakthrough, continually pushing the envelope with their blockbuster music and cinematic videos. They’ve set an incredibly high-water mark for themselves, highlighted by their 15-track opus Wings and its willingness to straddle the line between eastern and western sensibilities. 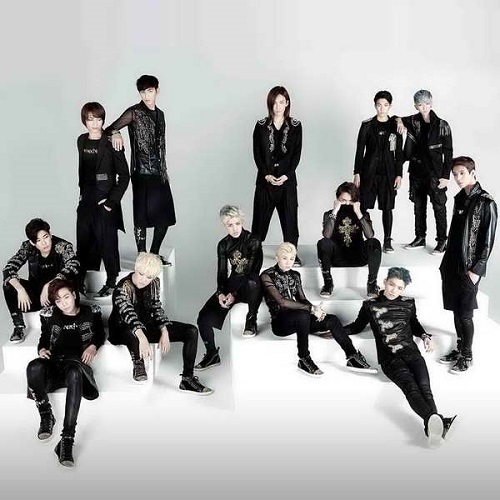 It’s been so gratifying to watch Seventeen shoot to the top of the charts. Their fresh, pop-oriented sound feels absolutely novel in a genre that has subsisted on darker-edged hip hop for the past several years. Over three releases (and various sub-unit work) the group has solidified its place in the k-pop world and really transformed into a force to be reckoned with. The fact that the quality has remained so high throughout this evolution is a real testament to the the group’s considerable talent. 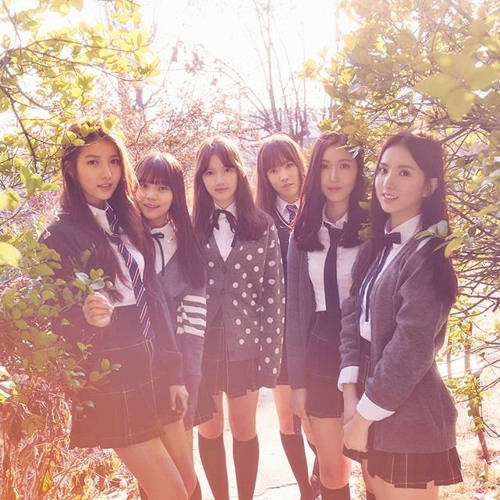 GFriend were already a more-than-promising rookie in 2015, but they blew their sound wide open in 2016. Their Rough will likely go down as this year’s most enduring pop song, challenged only by its follow-up. They bring a unique, densely packed sound that sets them apart from any other girl group out there right now, and have the absolute best female main vocal working in k-pop (looking at you, Yuju!). They’ve also bucked the girl group trend and released a full album only a year after their debut. The sky is the limit for this group, and I’m so excited to hear what they come up with next.