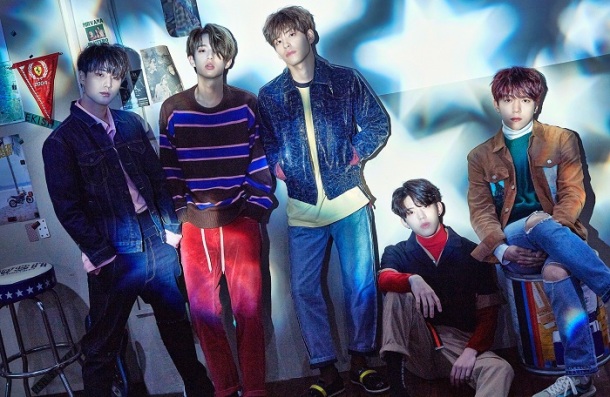 No matter the issues I’ve had with the second half of DAY6‘s Every DAY6 project, I’ve got to hand it to the guys for seeing it through to the end. Not every group can manage to release new singles every month of the year, complete with professionally shot music videos. It was an ambitious project from the start, and the final release I Like You (좋아합니다) ends things on a suitably powerful note.

When looking at the group’s past four or five singles, I can’t help but wonder if the project itself was a little more interesting than the actual music. There’s a quality versus quantity argument to be made here, especially when it feels as if DAY6 have been spinning their wheels around the same general sentiment for months now. They excel at this soaring, emotional pop/rock, but a look back at their first two mini albums reveals a far more playful, musically diverse side to the group. This can still be felt on many of their recent b-sides, which gives me hope for the future, but as polished as I Like You is, I think it would have sounded far more impactful had we not heard the same formula several times over already.

This isn’t to take away from DAY6’s strong points. I’ve praised their vocals quite often in the past, and I Like It is yet another solid display of that talent. Jae and Sungjin take the reigns of the powerful chorus, belting it out with the best of them to stirring effect. Structurally, the song feels like a more optimistic sequel to February’s You Were Beautiful. And just like that song, I can’t say that it’s one of my favorite DAY6 tracks. But at least its sense of widescreen drama proves that the guys still have some fight left in them for whatever new project comes next.