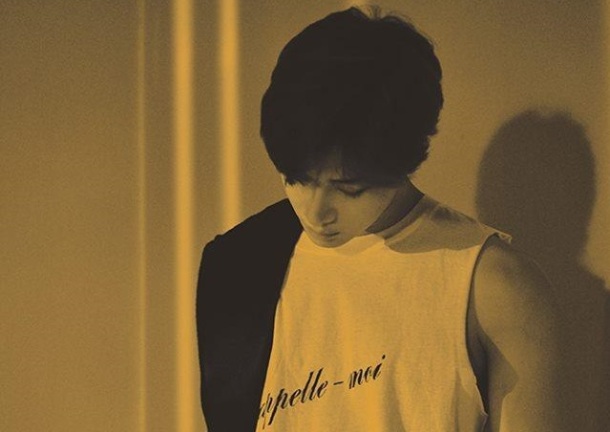 I felt very much in the minority when it came to Taemin’s Move album back in October. So many raved about his shifting musical style and the cohesive mood that ran through the material. And I hear that. But too often the songs felt like a study in a trend-focused r&b vibe without a strong melody to make them pop. He went from releasing my favorite album of 2016 to — quite frankly — one of my least favorites of 2017. And that wouldn’t be so frustrating if there were other artists capable of producing the kind of world-conquering pop sound Taemin had been churning out from 2014 to 2016. It feels like I could go anywhere in the k-indie/r&b world and get most of what made up the Move album. But who else has the unique combination of charisma, talent and sheer audacity to pull off a song like Sexuality? Or Danger? Or Guess Who?

I will likely be in the minority once more with repackaged single Day & Night (낮과 밤). The song is perfectly serviceable, and indeed a new sound for Taemin, but it’s not remotely exciting. And as a follow-up to an album that already felt murky and somewhat hookless, it’s hard not to feel a little crestfallen. Artistic growth is important, and I’m sure Taemin wants to challenge new avenues (including songwriting on this track), but I fear that the days of his show-stopping, Michael Jackson influenced pop bombast are over.

Day & Night is anything but bombastic, utilizing delicate guitar and cello to drive its mid-tempo instrumental. Taemin’s smooth, effortlessly charismatic vocal elevates what would otherwise be largely forgettable, and it’s nice to hear his voice free from any real distractions. The classical influence lends the song a unique aesthetic that draws attention, even if the melody itself never really amounts to much. It’s certainly a chill track, but I’ve never been a fan of “chill” in music. That’s total bias talking, but I am more than ready for Taemin to move past this phase in his career and return to big sounds, big melodies and big star power.