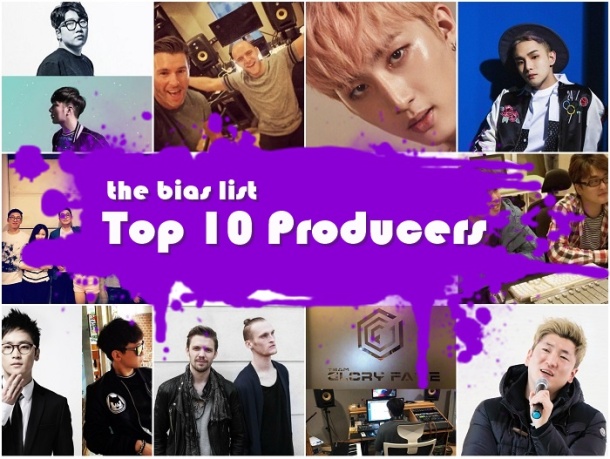 Producers and composers are the fuel that keeps k-pop going, and they’re the very first album credit that I check when a new project is being teased. Last year, I counted down the top five producers, but I’m doubling that in 2017 to shine focus on some of the incredible talents that crafted this year in k-pop. 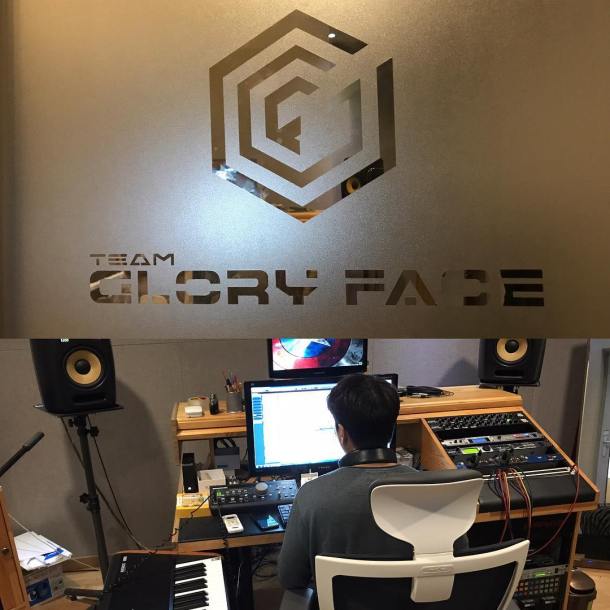 Glory Face is one of those reliable album track producers. Working within the poppier side of k-pop, they crafted some of my favorite b-sides of the year. 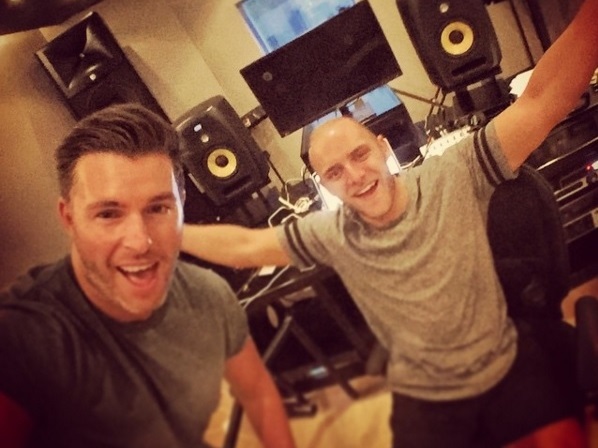 Though not quite as active this year as they have been in the past, LDN Noise remain one of SM Entertainment’s most reliable production teams. This year they also branched out to work with other agencies, leading to Astro’s mature reinvention. 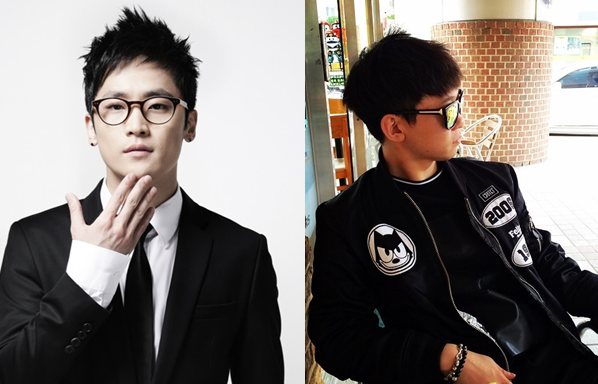 E.One have refined their synthy space-age sound to tremendous effect. They still don’t get to work on nearly enough title tracks, but they were prolific on 2017 girl group albums. 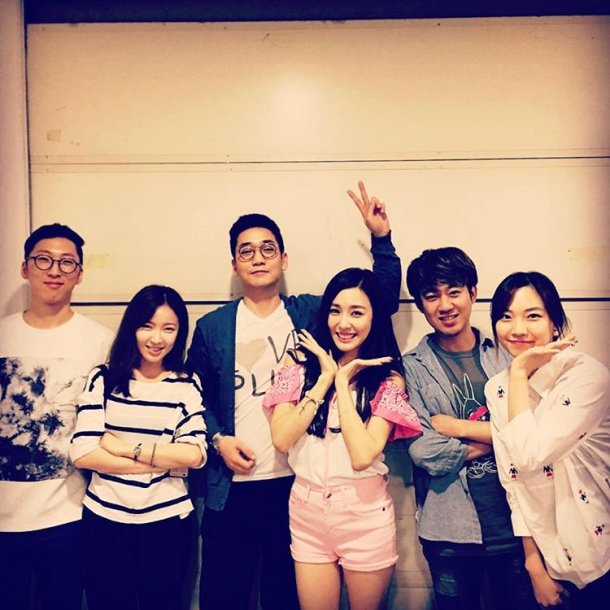 Monotree were everywhere in 2017, producing more songs than anyone else on this list. They composed ONF’s incredible debut mini album, helped steer the LOONA project, and dipped their feet into the work of SM Entertainment’s a-list artists.

As its artists have risen to k-pop-conquering fame, Bumzu has been Pledis Entertainment’s most valuable asset. He’s driven the work of all three of the agency’s heavy hitters, crafting a trademark sound that embraces trends without feeling beholden to them.

2017 Highlights:
Seventeen – Don’t Wanna Cry, Clap, Without You, Lilili Yabbay, Trauma, Flower, Rocket, Hello, Campfire, If I, Swimming Fool, My I, Crazy In Love
Nu’est W – Where You At, Just One Day, Paradise, Good Love, With
Pristin – We Are Pristin, We Like 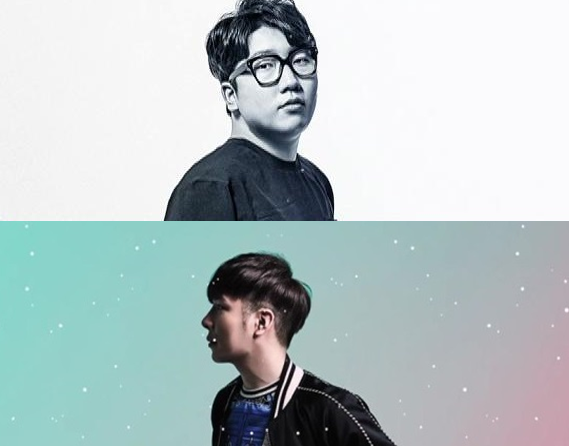 One of k-pop’s most promising new production duos, 1Take and TAK’s glitchy electronic style breathed new life into 2017’s trendy output. Their burgeoning discography may be small now, but I’m excited to see where they go from here.

2017 Highlights:
Golden Child – What Happened
Wanna One – Wanna Be (My Baby)
Lovelyz – Twinkle
Good Day – Beyond This Moment, Fly Away 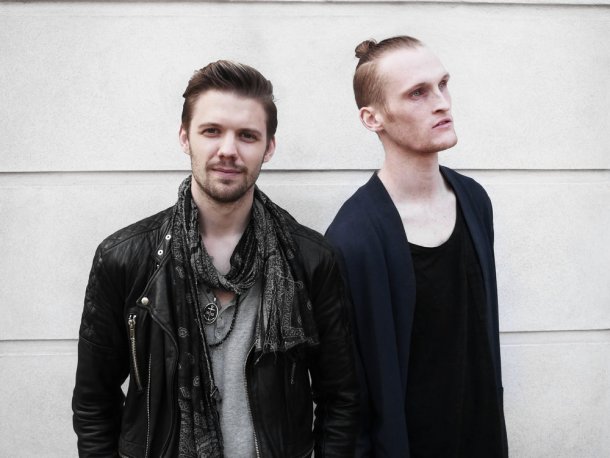 In addition to being the composers of the gargantuan summer hit Red Flavor, Lindell and Caesar brought their punchy pop style to some of Korea’s biggest acts. They’ve proven themselves to be masters of the Big Pop Chorus, expertly melding European influences to k-pop’s idiosyncratic sound. 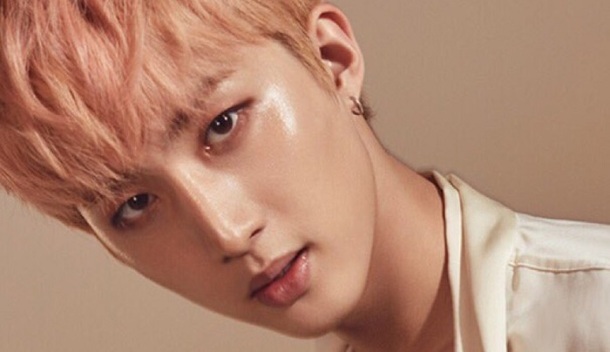 The only debut on this countdown, Flow Blow and Pentagon’s Hui burst onto the scene with the mega-hit Never, and didn’t look back from that point on. They’re responsible for Wanna One’s trademark song and Pentagon’s re-emergence as a creative force. 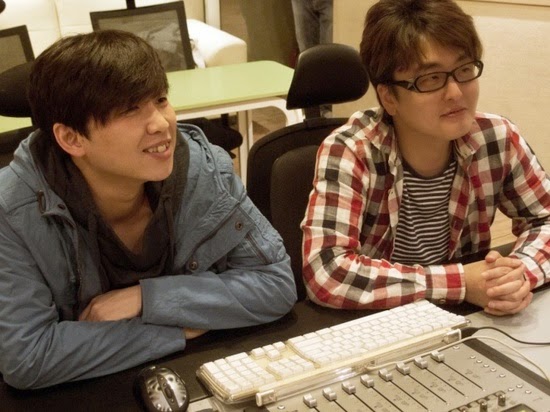 Good old reliable Sweetune were in this same position last year. Thanks to their work with Snuper, I’d argue that they had an even better year in 2017. I’d still like to see them work with some of k-pop’s a-list acts again, because right now they’re consistently churning out some of the industry’s most under-appreciated gems. 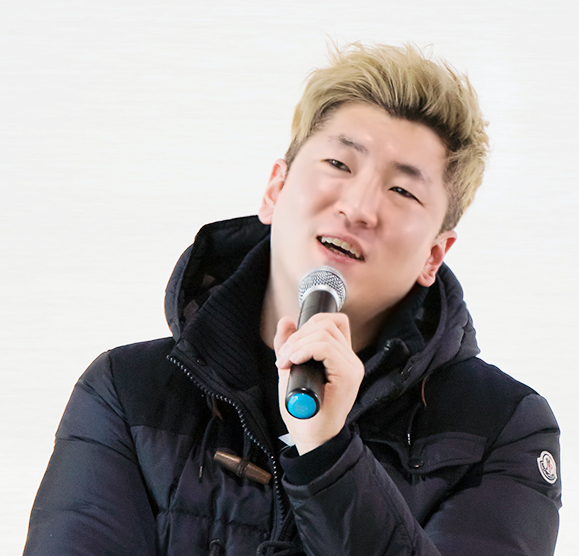 Ryan S. Jhun has been composing fantastic material for years now, but his star power really blew up in 2017. He started strong with the incredible My First and Last, and was responsible for 2017’s biggest viral hit Pick Me. In between, his 80’s-tinged pop was always a treat, offering shots of pure pop melody during a year more focused on trendy instrumentals.