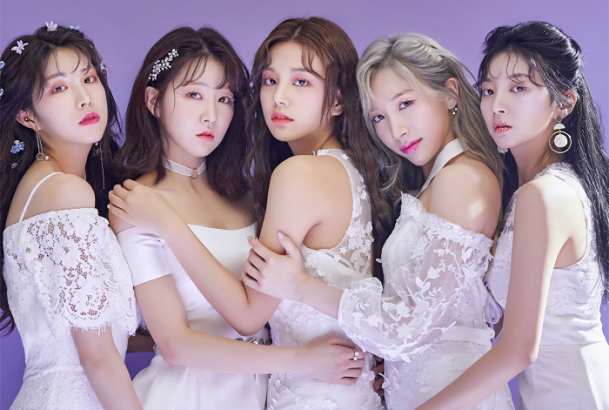 Laboum’s consistently strong singles run has never really settled on one defining sound, making it difficult for the group to differentiate themselves from their competition. We last heard from them one year ago, when they released a quintessentially generic (yet fun) girl group summer single. In contrast, Between Us (체온) finds them reinventing their sound and promoting a sultry mid-tempo for the first time.

Though it’s not produced by Brave Brothers, Between Us reminds me of late 2013, when AOA made a sharp sonic turn with Confused, and later with their breakout Miniskirt. Between Us isn’t as memorable as either of those tracks, but carries the same kind of matured energy. The song is gradually unveiled over moody synth-infused atmosphere, building from a tentative verse to a more fleshed out chorus. Once the percussion drops, the instrumental rarely strays from its groove. Touches of guitar give the chorus some rhythmic texture, hearkening back to 80’s synth-pop without feeling totally indebted to the era.

While the production compels without the need of any major climaxes, Between Us’s melody is less spectacular. The hook has slow-burn appeal, growing more addictive the longer it’s played. The arrangement builds to a nice understated vocal peak. But while the song’s softness is a strength when it comes to tone, I came away from Between Us wanting more. The idea of restraint works well for this kind of track, and will probably benefit its replayability in the long run. It’s just hard not to compare it to stronger efforts of the same style.

4 thoughts on “Song Review: Laboum – Between Us”