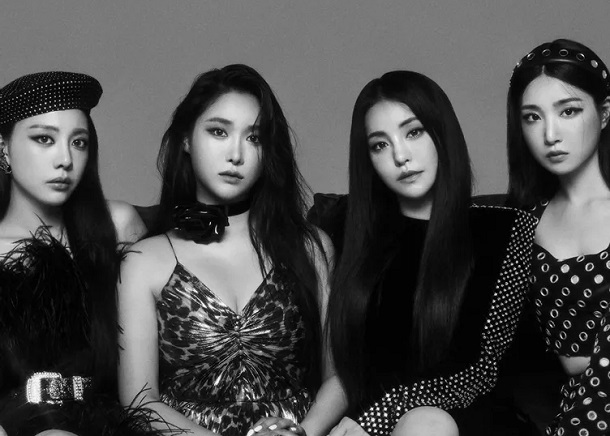 Brave Girls’ 2021 resurgence has been a perfect storm. Not only did it kick off because of one of their best singles, but this viral attention has led to a new era of music that surpasses their already-strong back catalog. June’s Chi Mat Ba Ram quickly grew into a bonafide song of summer, coupled with a flawless mini album that drew upon K-pop’s past for an invigorating blast of nostalgia. Intent to soundtrack the entire season, Brave Girls have made a quick turnaround with After We Ride (술버릇 (운전만해 그후)) – a sequel to last year’s city pop single We Ride.

It would be disingenuous to remain unbiased about this song. It targets so many of my own musical sweet spots, pulling K-pop’s retro synth trend in a more band-driven direction. After We Ride has been described as “synth rock.” In other words, it’s got my name written all over it.

This starts with the instrumental — a shimmering blend of robust synth and buoyant rhythm guitar. The syncopated beat is everything I could ask for, charging forward with an energy that’s funky yet bittersweet. There’s a welcome fullness to this arrangement that creates a lush soundscape. Melodically, After We Ride is simple and repetitive, revisiting the same refrains in nuanced ways. This is to the song’s benefit, as the structure flows together naturally rather than become segmented pieces competing with one another. This adds great drive to the track, even if it never results in one knockout centerpiece. I expect this approach to pay off more and more as time goes on. After all, After We Ride is the kind of “tears on the dancefloor” anthem that feels absolutely timeless.

22 thoughts on “Song Review: Brave Girls – After We Ride”