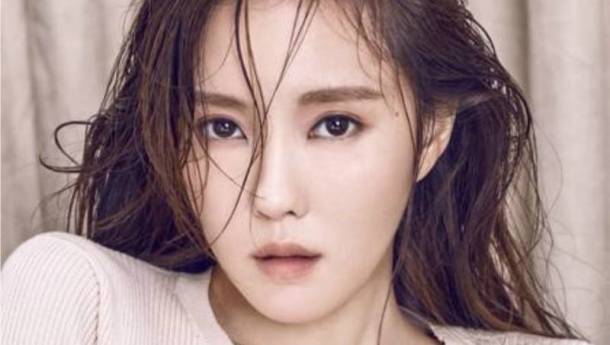 For better or worse, when it comes to Hyomin’s solo material, she’s become known as much for her body as her music. This began with 2014’s controversial Nice Body, and now continues with the sensual Sketch and its downright raunchy music video. Now, there’s nothing wrong with a salacious image, as long as it’s connected to songs that are as beguiling. Sketch gets some things right, but forgets a crucial element.

Production-wise, Sketch certainly goes for broke. It’s all whispered coos and come-ons, back-dropped by a clattering rhythm and suites of incongruous synths. It feels tense and claustrophobic throughout, enveloping in its mood. It’s the sound of a kpop boudoir, so provocative that the song itself doesn’t really matter.

That’s the problem. Without a strong melody to anchor all that production finesse, the track feels like a scene (or, perhaps a “sketch”) without a through line. There’s certainly structure within the song, but it doesn’t feel that way when you’re listening. Apart from the melodic pop-influenced bridge, the hooks fizzle into thin air. As an enormous fan of Janet Jackson (an artist certainly known for her “baby making” tracks), I can’t help but hear her influence coloring Sketch. Hyomin would do well to follow in Jackson’s footsteps and pair her sound with songs as strong as I Get Lonely or Anytime, Anyplace.