After taking a look at the songs, it’s time to turn to the albums of 2016. As much as I love a good single, it can only be improved by being part of an excellent album. Last year saw Wonder Girls, Infinite, B1A4 and Shinee releasing my favorite collections. This year, the boy groups have ruled the album world. I’d love to see some more strong full-lengths from the girls (I’ve got my eyes on you, GFriend…), but we’re only halfway through the year so anything is possible.

Here are my best of the best. What are your picks?

Barring the singles, I wasn’t as impressed with last year’s Exodus as everyone else seemed to be, but Ex’act represents a return to form and a push towards new, more experimental sounds. 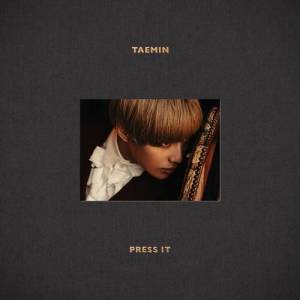 Song for song, I actually prefer his debut mini album, but Press It holds some unbelievable highlights. When Taemin’s on, he’s better than anyone out there.

I’m combining their two mini albums because, when taken together, they’ve provided some of the strongest pure pop music of the year.

Though it didn’t draw a lot of attention, this is the strongest B.A.P release since 2013’s One Shot (though the two couldn’t be more different in sound!)

My favorite rock release of the year, expertly melding elements of pop, dance and EDM with DAY6’s core sound.

By far my favorite girl group album. The repackage made it even better, but either version offers a kaleidoscope of interesting sounds and indelible melodies.

Though it’s technically a repackage of their first full-length, I’m counting it as a mini album because it stands on its own as an addictive blast of cotton candy pop. 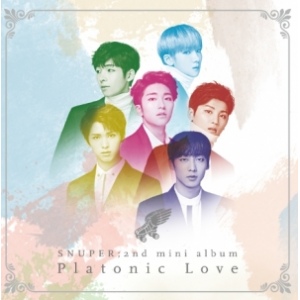 Fans of Sweetune have much to rejoice here, since the whole album is composed by them. 80’s retro gold, through and through.

Best album tracks: Yes Or No, 4th Dimension Of Angels 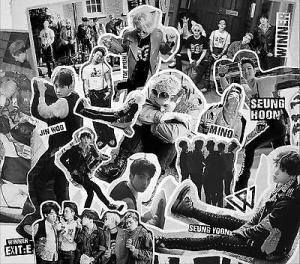 Whether we’ll ever get the rest of this series remains to be seen, but the first installment of Exit was an impressive rock-infused reinvention.