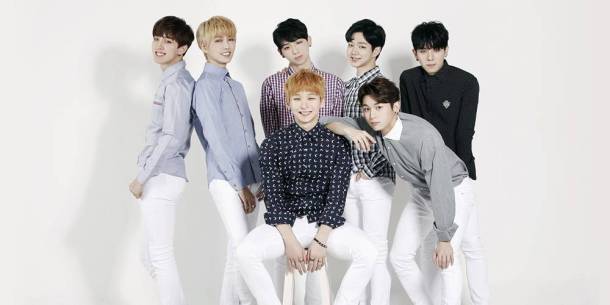 Like many freshly debuted rookies, Top Secret is composed of a mix of total newbies and former members of disbanded groups. But that’s not what makes them interesting to me. My excitement to hear debut single She spawns entirely from the fact that the song is composed by Sweetune. That’s honestly all I needed to hear.

This thought launches into one of the more biased reviews I’ve written lately. I think the level of enjoyment listeners will get from She is totally dependent on their feelings toward the trademark Sweetune sound. Looking at the song objectively, it’s clear that the melody and production are both pretty basic. In fact, without one decisive instrumental hook sticking out above the others, the song is basically the most standardized example of Sweetune-pop that you could imagine. We’ve heard these swirling, layered vocals before. We’re well-attuned to the melodic patterns at play. If anything causes She to stand out a bit, it’s the song’s adherence to a strong disco funk sound rather than straight-up 80’s synth pop.

So I understand how listeners would come away from this debut feeling underwhelmed or disinterested. But this is where the “bias” in The Bias List comes into play. I could literally hear a song like this over and over again and still want more. There’s just something about the frothy, disco-kissed arrangement and incessant hookiness that hits the sweet spot. And although the song’s familiar sound doesn’t let Top Secret show off anything that might make them unique, it’ll be heading right into my Sweetune playlist, on its way towards many replays.