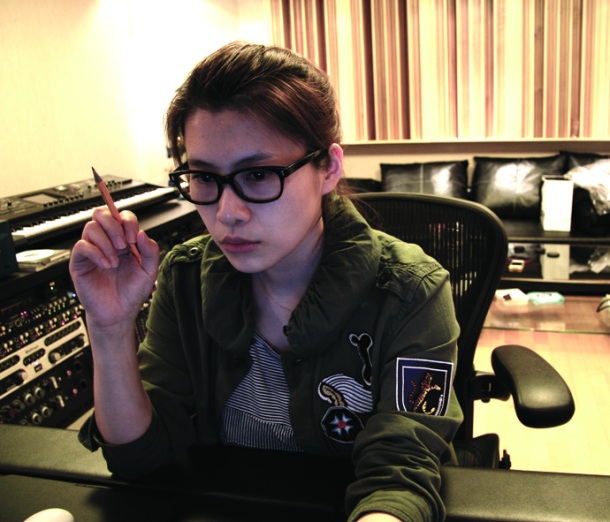 Her sound: Incredibly diverse, but always with a robust arrangement that incorporates a wide variety of intricate instrumental touches. Big, sing-along choruses.

Why you should love her: Kenzie is one of a handful of producers who have shaped SM Entertainment’s sound. Often collaborating with a series of co-writers, she doesn’t have an easily-identifiable signature sound the way some composers do. But, her versatility within the k-pop genre makes her a force to be reckoned with. She never disappoints when it comes to a good chorus, and excels and blending the experimental with the populist. Simply put, k-pop would not be the same without her enormous influence.

Examples of her best work: