When it comes to k-pop, I was dreading February. Between the Pyeongchang Olympics and the Lunar New Year holidays, this month’s release schedule was incredibly sparse. Take the cumulative rating below with a grain of salt. It may seem high, but that’s largely due to the influence of my top three. There weren’t many other releases to bring down the average. Taken as a whole, February was hardly exciting.

Luckily, this lack of comebacks was mitigated by a handful of standout tracks. Groups like NCT and Seventeen continue to deliver, with the former kicking off what is already an exciting roll out for their upcoming album. And Woollim Entertainment seems dead set on making up for their lackluster 2017. Within the space of only two months, they’ve delivered full albums for both Infinite and Sungkyu, as well as an excellent mini album from Golden Child.

Looking ahead, March seems to promise a tidal wave of big releases. If even half of these live up to their potential, we’ll have a month to remember. 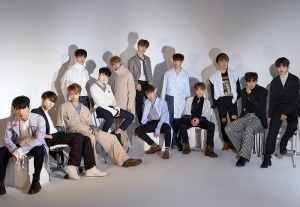 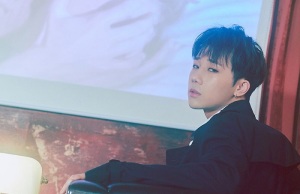 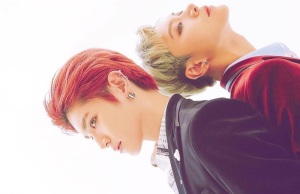