After two and a half years, it finally happened. June’s cumulative rating broke into the 8’s! I’m honestly kind of surprised, but looking back at this month there were very few clunkers. It wasn’t as prolific as May, which had more honorable mentions, but the quality level was solid across the board and it felt like we were finally getting a wider variety of sounds and concepts.

Interestingly, a few of June’s most anticipated releases failed to make the cut. BLACKPINK’s song has grown on me a bit since reviewing it, but still pales in comparison to their best work. And that Wanna One song? I don’t think I’m ever going to enjoy it as much as their older stuff.

Instead, my top three songs are all from newer artists. Numbers one and two were pretty much locks, but picking number three was trickier. There are many songs that could have taken the spot, but I ultimately decided to go with the one I envision listening to the most throughout the rest of the summer.

I also want to give special mention to SHINee, who released a dynamite album across three parts. Both of their June singles could have easily made it into my top three, but last month’s outstanding Good Evening still casts a long shadow. I Want You, in particular, has grown on me immensely over the weeks. It’s so gratifying to see a longstanding group like them continue to push themselves and release amazing music. They were definitely the MVPs of the month. 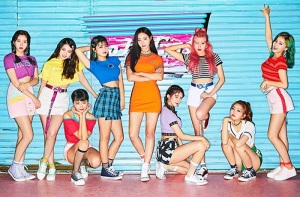 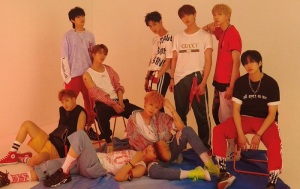 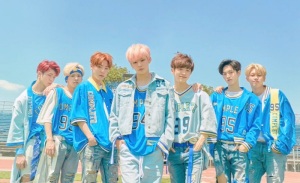