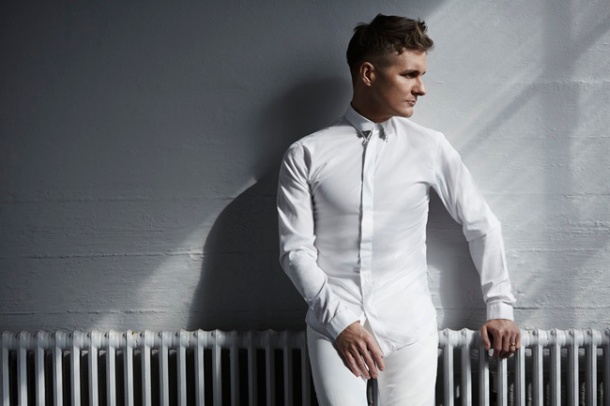 His sound: 80’s inspired, with an emphasis on funky, retro synths and ample syncopation. Has a definite penchant for Michael Jackson and a bright, classic pop style.

Why you should love him: An example of SM Entertainment’s recruitment of foreign producers, Thomas Troelsen is based in Denmark and has a sizable list of production credits for Western artists, including his own bands, Superheroes and Private. In fact, I was a fan of his work before I was even into k-pop. Troelsen has given Shinee some of their most enduring classics, and his gift for melody always ensures a solid track. If you miss the time when pop music was fun and funky, Troelsen is your man. From what I can tell, SM has cut ties with him (his last work in the k-pop genre was back in 2014), but I am longing for a comeback, as his unique sound is very much needed.