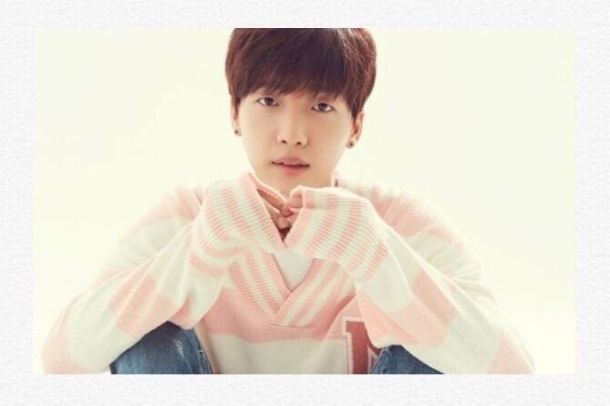 If there was one contestant I wished would have made it into Produce 101’s boy group Wanna One, it’s twelfth-place finisher Jeong Sewoon. Not only was he a personal favorite, but I felt that he had a lot to gain from being in a group. For as much potential as he displayed throughout the series, it seemed as if he hadn’t yet developed the kind of star power necessary for a solo career. That unassuming performance style is still an issue with Just U, but the song conveys a more interesting sound than the standard acoustic pop I would have expected.

Produced by the ubiquitous GroovyRoom, Just U’s instrumental injects a much needed drive of percussion that keeps the track refreshingly light on its feet. The nimble guitar work is looped to create a tempo that flirts with dance without ever straying too far from its acoustic roots. This interplay between genres feels consistently compelling even when the song’s other elements don’t captivate as strongly. Sewoon gives an admirable performance, and sounds particularly great on the layered chorus, but in many ways he’s the least interesting factor within Just U‘s patchwork of influences.

Drafting Sik-K for a second-verse hip-hop break was a smart move, as he lends the melodic structure the kind of texture it might otherwise lack. I would have loved to hear some vocal interplay between he and Sewoon, but even as it stands the two compliment each other well. Just U is really the perfect platform to launch a career for this young artist, even if he may still be growing into the role of solo idol star.