In the months since its conclusion, season two of Produce 101 has dramatically altered the k-pop landscape — at least when it comes to boy groups. Its reach extends to so many corners of the industry that it can be difficult to keep up with it all. That’s where this handy guide comes in, as I take a closer look at every major post-101 project — complete with sales info and a link to every 101-related review I’ve published on this site.

As expected, Produce 101’s debut group has been at the head of the show’s post-broadcast success. Wanna One’s members are a constant presence on music shows, in variety and on tour. Their sales are right up there with the biggest acts in k-pop, and the show’s number one finisher Kang Daniel has quickly become Korea’s breakout star.

Composed of six of Produce 101’s fan favorites, JBJ has enjoyed an immediate shot of success. I’ve actually been shocked how well they’re selling, eclipsing many senior groups right out of the gate. Their style has varied, but the mixture of personalities is clearly a winner. Prior to JBJ’s debut, members Longguo and Shihyun also released a successful mini album as a duo.

My personal favorite Produce 101 spin-off, Rainz takes another seven participants and forms them into a project group. I love their diverse blend of vocals, and they’ve been given top-shelf material with both comebacks. Every time I review one of their tracks, I end up underestimating it.

Debuting as a duo, Im Youngmin and Kim Donghyun will eventually be joining Wanna One members Lee Daehwi and Park Woojin as part of a new group once their Produce 101 contract ends. Until then, they’re the fun-loving MXM, whose music only gets better the more retro it leans.

Though they’ve only released one single, this project duo’s laidback sound still reaped success from its Produce 101 cachet, selling impressively for an album of this format. 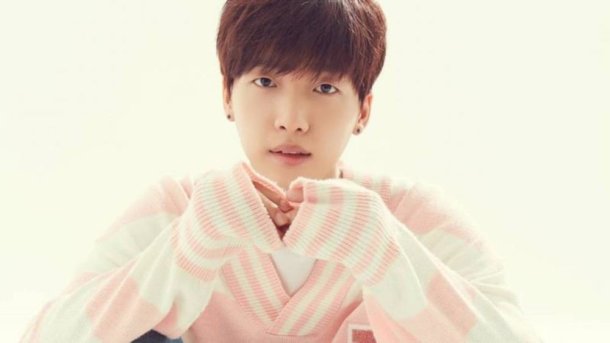 Finishing at the bitter rank of twelve (one spot away from becoming part of Wanna One), Jeong Sewoon quickly debuted as a soloist. His music blends the acoustic style he became known for on Produce 101 with a trendier dance sound. Along with many of the show’s alumni, he’s become a fixture on Korean variety.

Kim Samuel was already an established artist prior to Produce 101, with many expecting him to debut in the winning group. After the show, he returned to the kind of synth-heavy, retro sound that he’d dabbled in as part of duo 1Punch, releasing music in both Korea and Japan. 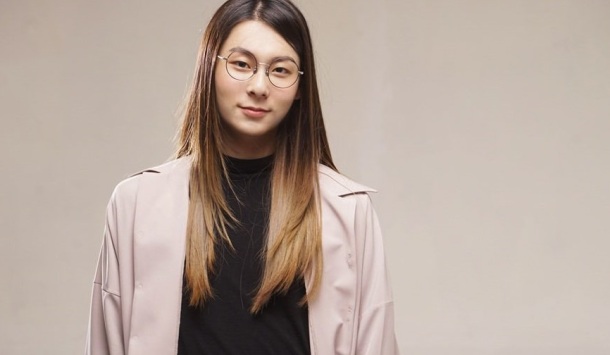 He was initially the series’ hot issue, but as the competition went on, his bright personality lost some of its novelty. Since the show, he’s released a solo single and has now launched a Makestar Campaign to fund future music.

The mother of all post-101 success stories, Nu’est went from barely-hanging-on to becoming one of 2017’s biggest sellers. Even without Wanna One’s Minhyun, the remaining four members have cemented themselves as one of the biggest acts of the moment. Their dominance will likely continue until the group reunites as a whole. 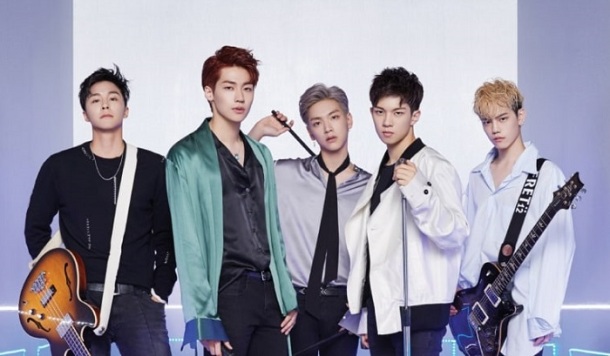 FNC Entertainment was incredibly smart in adding the show’s Yoo Hoeseung to the group. After a lengthy hiatus, N.Flying came back with a new energy and an arsenal of rambunctious pop/rock songs. Their sales haven’t seen a significant bump yet, but they’re building up a lot of good will and starting to develop a signature sound.

The East Light were barely known before Produce 101, but member Lee Woojin became one of the show’s breakouts thanks to his young age and innocent performance style. Since then, he’s rejoined the group and helped to put them on the map. They’ve still got a ways to go when it comes to sales, but their music is strengthening as they begin to dabble in new styles. 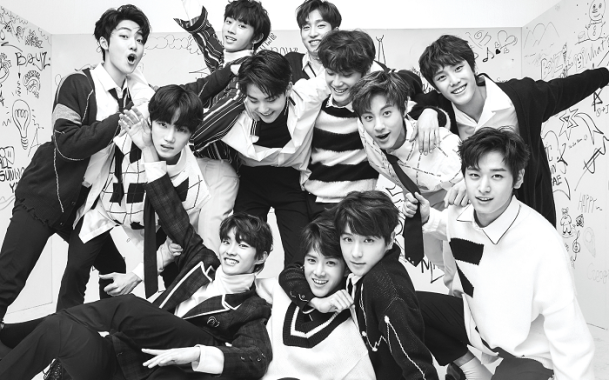 With only one of its twelve-members a Produce 101 alumni, it didn’t feel right to call The Boyz a full-fledged spin-off group. Even so, Haknyeon’s participation in the group certainly contributed to their remarkable album sales. They’ve done incredibly well for a rookie group from a small agency and seem to have a bright future ahead of them.

15 thoughts on “A Guide to the Post-‘Produce 101’ K-Pop Landscape: Its Spin-Offs, Soloists and Sub-Units”