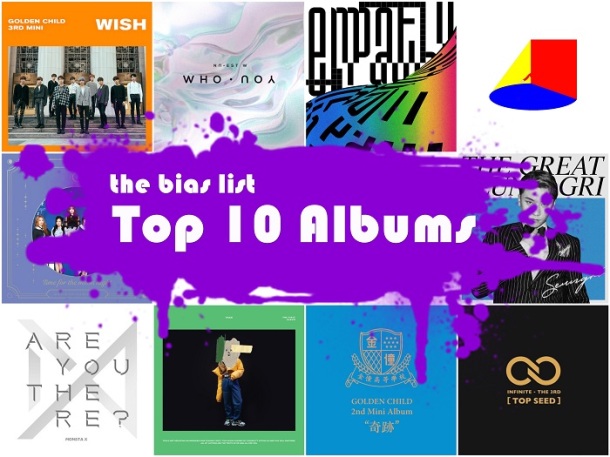 Though I’ve had my misgivings about many aspects of K-pop in 2018, it was actually a very strong year for albums. I could have easily expanded my “honorable mentions” list even more than I already did. Surprisingly, many of my top ten have one thing in common: the strongest tracks on them weren’t selected for promotion. More on this when I count down my top album tracks and b-sides of the year…

As with 2017, the following criteria apply: 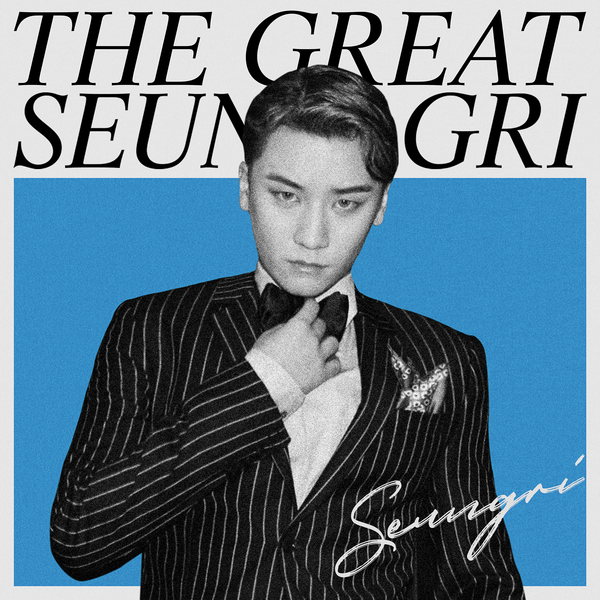 Unlike the usual hip-hop sound favored by his group (and YG Entertainment as a whole), Seungri took an EDM approach to his first full-length album. This resulted in an eminently fun collection of upbeat tracks buoyed by his larger-than-life personality 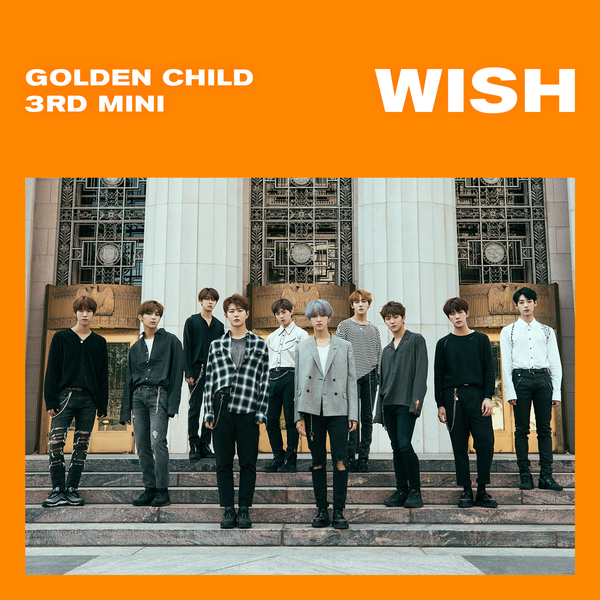 One of the things that Woollim Entertainment excels at is gradually maturing their artists. Golden Child are (thank god) still working within a bright pop context, but Wish‘s collection of diverse tracks felt just a tiny but more grown up than their previous work.

Standout Album Track: Eyes On You

Both Nu’est and Seventeen tend to follow a Bumzu-produced Pledis Entertainment in-house sound, giving their work remarkable consistency. Who, You doesn’t sound all that different from Nu’est W’s other albums, but song-for-song it’s the strongest of their post Produce 101 trilogy.

7. GFriend – Time For The Moon Night

Even if a title track underwhelms, you can always count on GFriend to deliver when it comes to albums. Time For The Moon Night was no different, containing one of the strongest triple-punches in their discography (Love Bug -> Flower Garden -> Tik Tik).

All of SHINee’s solo releases have been strong, but I think Key’s debut shows the most focus. Weaving through a timeless collection of retro synth-pop and EDM, it’s a wonderful encapsulation of his influences and personality. 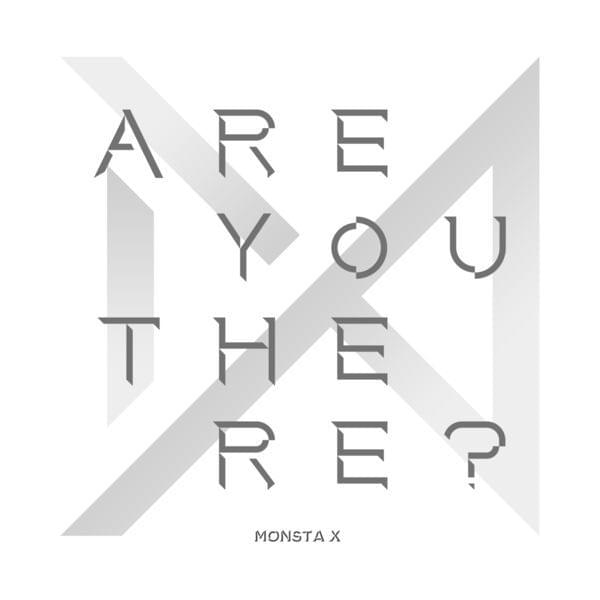 I can be real hit-or-miss when it comes to Monsta X’s music, which makes Are You There‘s high placement all the more surprising. By pulling back on the bluster and focusing on sharp hooks, the album refines their sound in ways I wouldn’t have expected. It’s a near-perfect collection of modern pop. Don’t let the solid-but-inessential title track keep you away.

It’s pretty hard to compete with an album that is essentially a greatest hits. Beyond the intro and outro, every song on Empathy was given some form of promotion. Even if you strip the pre-2017 material from the track list (like I do), you’ve got a strong, forward-looking overview of what makes NCT such an exciting prospect.

Standout Album Track: None, because they’re basically all title tracks…

3. SHINee – The Story Of Light 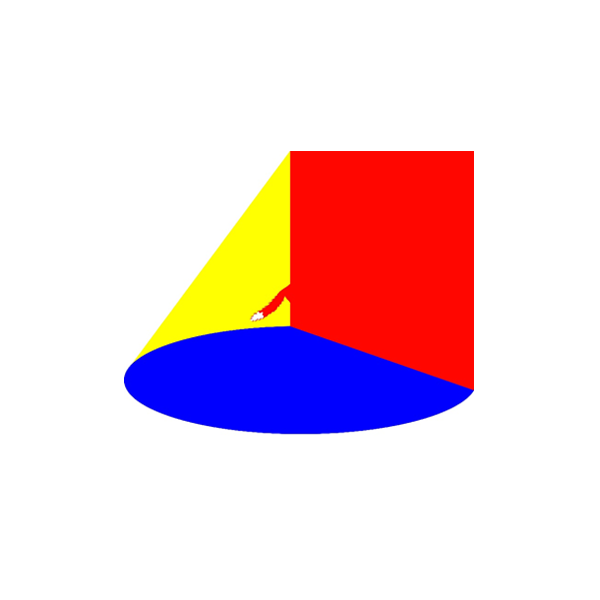 Given an entire month of promotion (and a repackage in September), The Story Of Light felt as momentous as it should. Few groups have been at the kind of crossroads SHINee found themselves in 2018, but like its title suggests, Light doesn’t come across as dour or defeated. Its blend of dance pop, tropical house and emotive balladry beautifully illustrates the group’s enduring strengths, bolstered by a quartet of incredible title tracks. 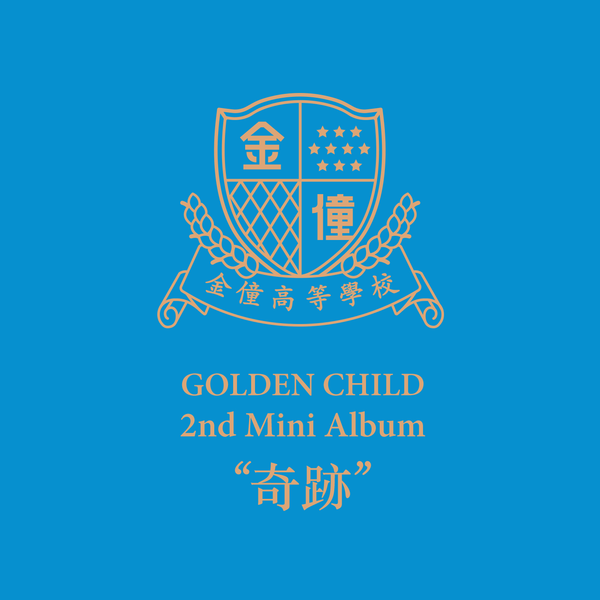 Not many 2018 albums went straight for the pop jugular the way Miracle did. At only five proper tracks, it’s the shortest album on my list, but those five songs are all pretty darn perfect. Putting the two excellent singles aside, the album gives us an irresistible punch of rocky power pop, a gorgeous ballad and a guitar-driven EDM finale that swings for the rafters. Taken as a whole, it’s an incredibly tight package without a dull moment. 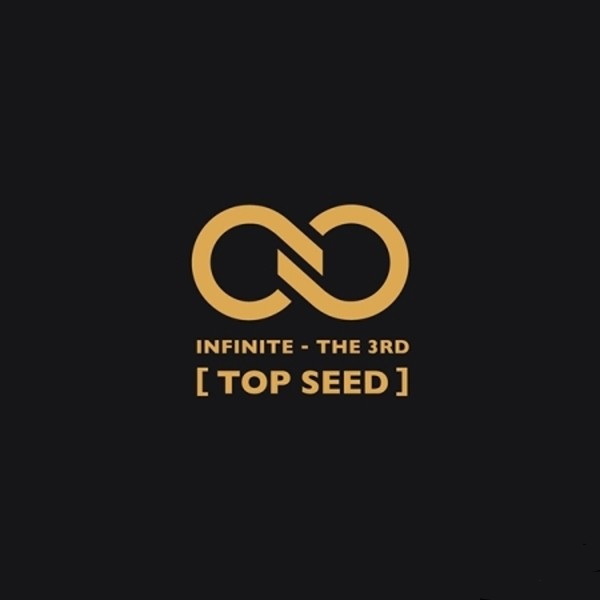 At the beginning of the year, Infinite’s future seemed murkier than ever before. Down a member and coming off a long hiatus, they could have easily returned with a forgettable collection of retreads. But, Top Seed is their most diverse album yet, tackling genres as varied as hard rock, Britpop and orchestral waltz. This breadth of sounds makes the album a constant surprise, but the group pulls it off with the kind of polished performances we’ve come to expect. It’s not my absolute favorite Infinite full-length (that would still be Be Bad), but it feels like a jolt of energy just when the group needed it most.