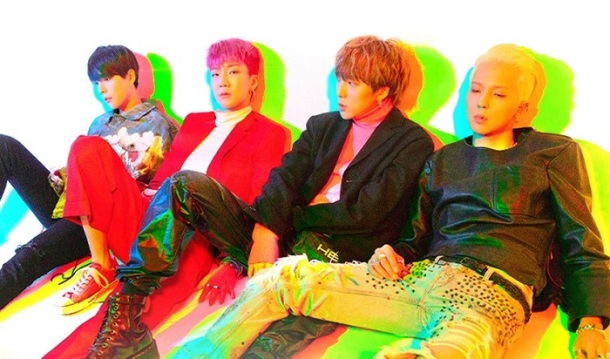 In the spring of 2017, Winner pulled themselves out of a slump (and added fuel to an already burning trend) with the tropical pop of Really Really. Despite an island-themed comeback later that summer, it was a sound they never completely followed up on. Instead, this April saw the arrival of Everyday — a polarizing single marred by an overuse of autotune that did nothing to capitalize on the group’s charms. Because of this, Millions feels like a course correction. And while it’s not the biggest and best song Winner has ever crafted, it gets the job done.

It seems almost reductive to break down Millions’ instrumental, because we’ve heard its ilk infinitely over the past few years. Plucked guitar, tropical synth swirls and upbeat percussion combine to create something quite generic, but I do like how the production grows and changes as the track moves forward. I wish that Millions gave us at least one inspired addition to the familiar brew, but its sense of fluidity lends the instrumental a more organic feel than many of its contemporaries. The punchy bridge and brassy, climactic synths are especially nice touches.

Millions opens with its strongest hook, which isn’t revisited nearly often enough. It’s a sly little piece of melody, droning in its repetition but nonetheless effective. It’s catchier than the actual chorus, which is essentially a vocal-driven version of the tried-and-true EDM instrumental drop. However, this hook’s carefree vibe makes up for its underdeveloped simplicity. The hip-hop verses offer a dynamic construction to counter Millions’ more straightforward moments, helping make this a cut above the glut of tropical pop still cluttering the K-pop market.