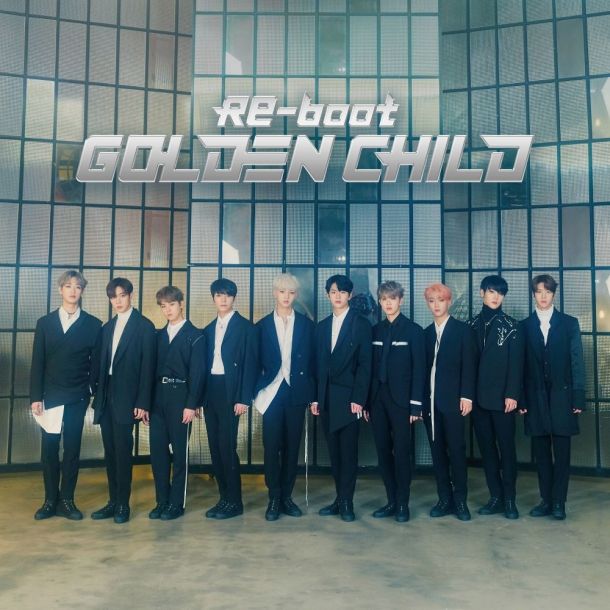 Being the current bias group of The Bias List has its advantages, and just like their big brother group Infinite, Golden Child are going to get the full-album review treatment. (Plus, back in the summer when it seemed like Golcha was never going to come back, I promised on twitter to run this feature!)

So for the next few days, I’ll be offering my thoughts (and ratings) on every one of Re-boot’s tracks.

The first of a pair of three-member unit tracks, Our Heaven brings together Daeyeol, Donghyun and Seungmin. That’s leader, main dancer and vocal, if you care about positions. To be fair, though, I’ve always considered Seungmin to be of “main vocal” caliber. Daeyeol and Donghyun aren’t slouches in that department either.

Our Heaven is one of the album’s most innocuous tracks, but its light, throwback nature is appealingly nostalgic. Woollim Entertainment has long dabbled in this bubbly style for their b-sides, and this could have easily appeared on an early Infinite (or Infinite F!) album. I love the song’s combination of twinkling keys and understated rock guitar. It’s a very soft-sounding track, matched by the trio of amiable vocal performances. The chorus is especially nice, injecting a bit of guitar crunch before gliding along a soothing melody. It’s very much in the vein of easy-listening radio fare, painted with a retro 80’s brush. I imagine this being the fan-service track during a future Golden Child concert, complete with baskets of stuffed animals to toss to the crowd. Compared to something like She’s My Girl, Our Heaven’s ambition is decidedly low. But, it hits its mark with ease.