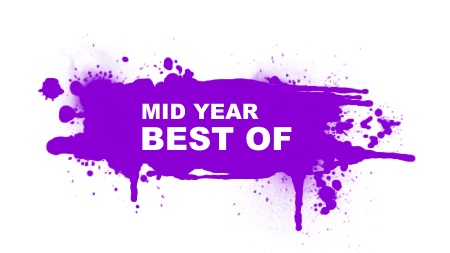 After looking at the year’s best singles (so far), it’s time to turn attention to 2020’s albums.

I’ll reiterate what I said yesterday: relative to previous years, it’s been slim pickings. Consistently good mini albums have been particularly hard to find this year, at least in my opinion. But even though the overall picture may be troublesome, 2020 has delivered quite a few excellent b-sides.

What are your thoughts, readers? Leave your own picks in the comments!

Dreamcatcher – Dystopia: The Tree of Language 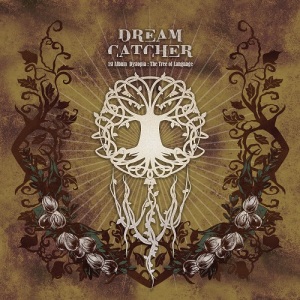 Working exclusively the unbeatable LEEZ/Ollounder production team, Dreamcatcher crafted an album of various genres that nonetheless holds together through its sheer invention and adventurous spirit. 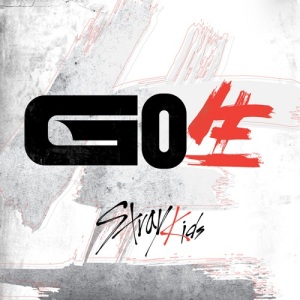 Though their choice of title track polarized many listeners, Go Live is full of buried treasures that expand on Stray Kids’ core sound without losing their sense of individuality. 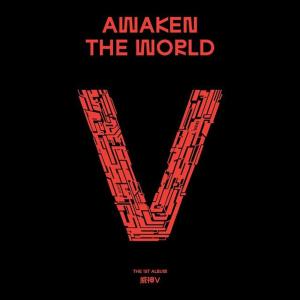 Okay, I’m cheating here (especially because I didn’t include WayV’s Turn Back Time in my “top songs” post). But, I don’t know where else I can put this album, and it definitely deserves recognition — whatever language it may be recorded in. Song for song, it’s the strongest NCT project of the year. 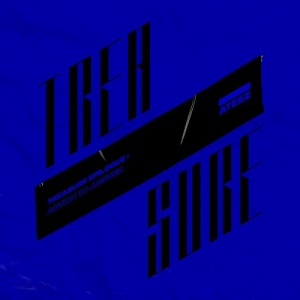 Less an independent album as it is a conclusion to ATEEZ’s 2018-19 work, Action To Answer nonetheless makes the list because ATEEZ’s music is just so consistently great. Even a brief cash-in like this feels essential. 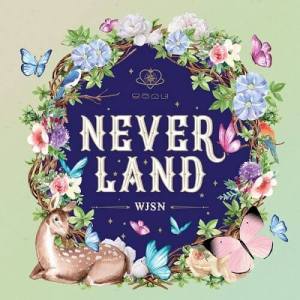 No surprise here. Cosmic Girls always bring the goods when it comes to albums, and Neverland is no different. It’s stuffed with could-have-been-singles, including several b-sides that are superior to the actual title track! 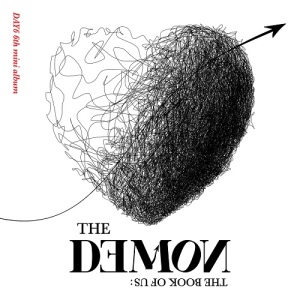 Though I was underwhelmed by its title track, DAY6 continued to deliver consistent quality throughout the rest of their trilogy-concluding The Demon, nudging their rock style in a variety of directions. 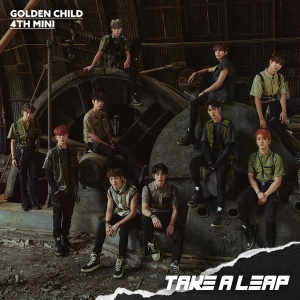 Though I’d consider Leap one of Golden Child’s weaker efforts (too many mid-tempos!), I’ve already listened to it more than 90% of other 2020 K-pop albums. It’s a convincing maturation of their sound, driven by fantastic performances. 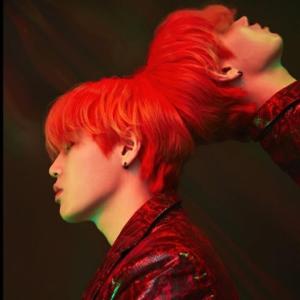 This might come as a surprise, especially since I haven’t yet featured a buried treasure from Twilight Zone. But, this album introduced a retro funk appeal to Sungwoon’s repertoire and became a bit of a sleeper hit on my playlist. 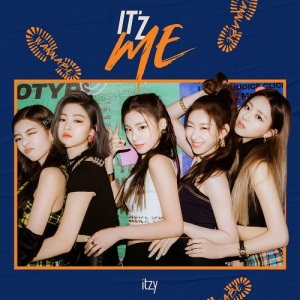 ITZY finally delivered an album with more than three new tracks, and the upbeat IT’z Me delivered on their explosive musical personality with club-ready tracks from front to back.

Best album tracks: Nobody Like You, Ting Ting Ting