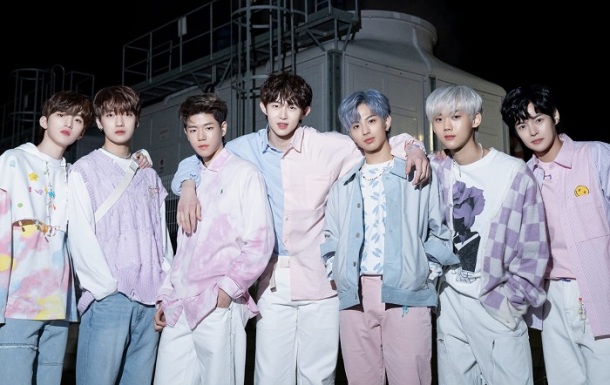 Years ago, K-pop legend Rain formed boy group MBLAQ. They found sizable success, and were followed by junior acts Two X and Madtown before the subsidiary J. Tune Camp went defunct. Now, Rain is back with the first idol group from his own R.A.I.N Company. Of course, times and tastes have changed since 2009. How well does Ciipher fit into this new era?

I Like You (안꿀려) is a notable debut, but for all the wrong reasons. I want to like Ciipher – especially with so many of its members having a long, unfair history in the industry. But, the vocal effects on this song are awful. Just… awful. I know it’s stylistic, but when a group’s performance is slathered in this much autotune throughout an entire track, it feels like the producers weren’t certain of their innate skills.

In another world, I Like You could have been a pleasant mid-tempo r&b bop. It boasts an amiable groove, and the melodic introduction is quite nice. The hook is a solid earworm, delivered with playful energy. But, the production gives the track a flimsy, throwaway quality. Remember that dubious Ark Music Factory that catapulted Rebecca Black’s Friday to viral fame a decade ago? This is kind of like the K-pop equivalent. I don’t doubt that Ciipher have talent, but an arrangement this inorganic makes them come across as amateurs. I expect better of Rain, especially given his history as a mentor. Maybe Ciipher’s follow-up will right this uncertain ship?