I think it’s obvious that I love a good statistic. In addition to my core rating system, I’ve got my top three songs of each month, my yearly countdowns and more data breakdowns than anyone could ask for. None of these are perfect ways to categorize or quantify something as subjective as music, but they help me organize my thoughts.

So, I thought I’d tackle a big project and figure out — once and for all — which K-pop artists reign supreme on this site. I know my personal favorite acts, but what does the actual data say?

Spurred by this question, I decided to average my ratings for every K-pop artist with five or more reviews on The Bias List. B-sides and Japanese releases aren’t factored into the average. And of course, this only includes releases from 2016 onward, so some old favorites aren’t even eligible.

Which artists have been most consistently excellent during this new generation of K-pop? I’ve ranked the top ten (there were a lot of ties!), but I’ve also included the rest in case you’re curious. There were certainly some surprises! 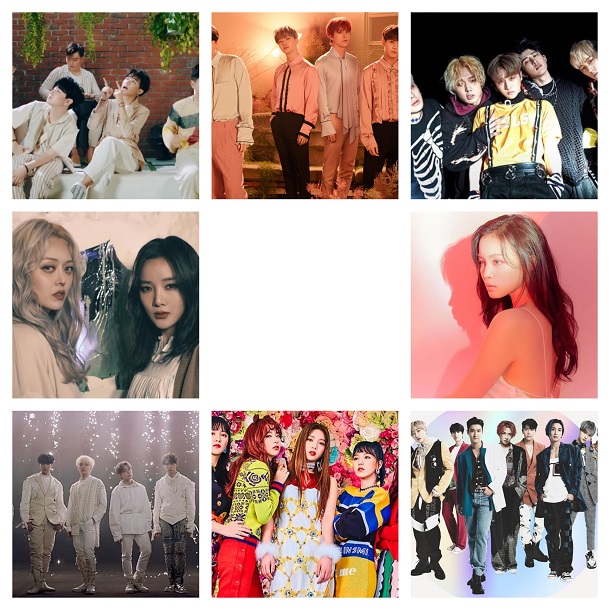 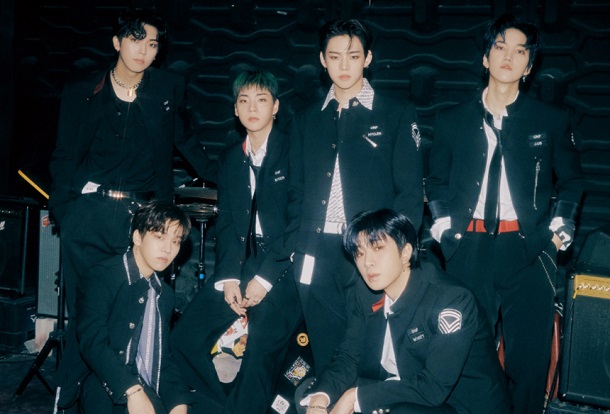 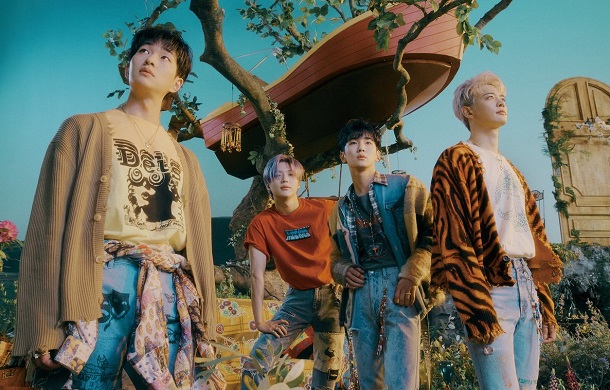