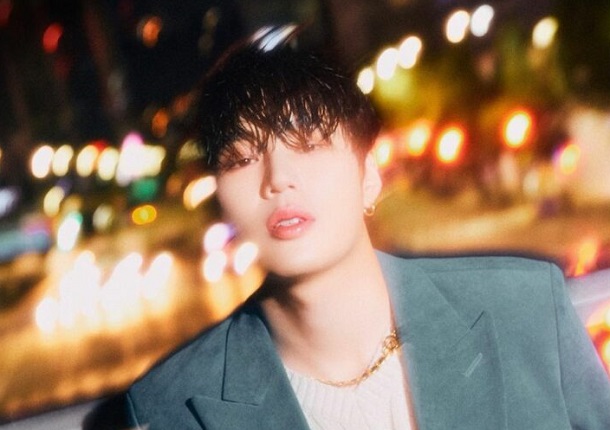 Ha Sungwoon has one of my favorite post-Wanna One careers, and that continued with August’s fun and funky Strawberry Gum. Recently, he’s announced his departure from Star Crew Entertainment — his agency since debut with boy group Hotshot. Before he moves on to other ventures, he’s put an exclamation mark on this era with the release of new single Electrified.

Electrified fits well within his 2021 work. It’s smooth and rhythmic and vaguely retro. The energy is a bit more subdued this time around, opting to cast an amiable groove rather than swing for the rafters. This is fine, but threatens to make the song feel throwaway when compared to more ambitious efforts within this genre.

The song opens with the familiar sound of rhythm guitar, soon joined by bass. The instrumental remains consistent and slick throughout, buttressed by Sungwoon’s soft vocals. Electrified incorporates a ton of English, though its catchiest riff harnesses that most universal of pop music languages: la la la. I tend to prefer music that builds to notable climaxes, and I think this fun post-chorus hook would have been more effective as a come-down from a big, dynamic chorus. Alas, Electrified just isn’t that kind of song. Sungwoon is well within his right to cast a charming groove and luxuriate in it, and I suppose this makes for a suitable capper on his time with Star Crew. But with this sound so prominent in K-pop at the moment, songs like Electrified have to work even harder to stand out.