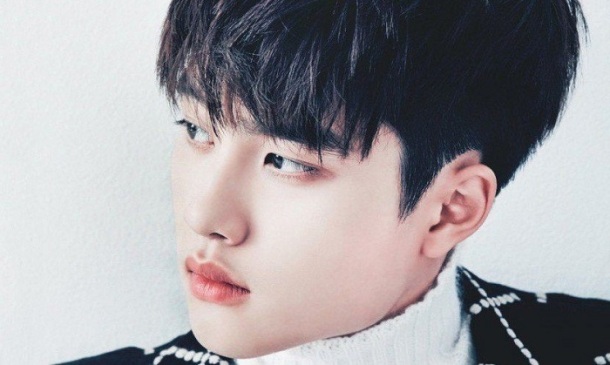 I’m tired of writing about farewell singles. It feels like we’ve had an inordinate amount of idols enlisting in the military this year, and most of them have ushered in their hiatus with a sentimental goodbye track for the fans. I don’t enjoy being critical of these songs. I know how much it stings to have one of your absolute favorites enlist (we’re waiting for early next year, Sungkyu!). But, these digital releases are rarely interesting. That’s not really the point.

EXO’s D.O. is taking an early leave from the group, enlisting voluntarily rather than wait until his age requires him to do so. His presence in SM Entertainment will certainly be missed. I can’t think of another idol that shares his distinct, r&b-flavored voice. That voice elevates the otherwise dull That’s Okay (괜찮아도 괜찮아).

The song itself is standard, mid-tempo pop/r&b, supported by an acoustic guitar instrumental that mostly stays out of the way. I’ve always loved D.O.’s phrasing, and the conversational nature of his performance makes for an engaging example of this subdued genre. We get a few hints of harmony during the chorus, but Okay is otherwise very stripped back. This allows the track to shine full spotlight on D.O. himself, which is essentially the reason for a song like this to exist. Fans will be smitten, and continue to pine for that elusive D.O. solo album that never was. As for me — I’ll miss the guy, especially if EXO makes another group comeback. But, I can’t say I’ll be returning to this song very often.