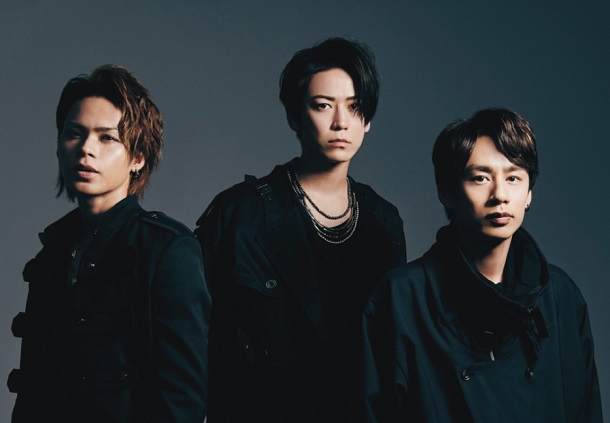 I don’t know whether to classify this as a single or a buried treasure under Bias List rules, but indulge me a bit because it’s not often I get to write about a Johnny’s song that’s actually available on streaming platforms!

KAT-TUN have been venturing into digital distribution since last March, and I hope this continues. Crystal Moment is a special digital single (a very novel concept for Johnny & Associates), released ahead of the group’s new album in March. And though the group have many, many songs better than this one, Crystal Moment is a nice encapsulation of the style I love most from KAT-TUN. I firmly believe that much of their 2011-15 output ranks among the finest pop music ever recorded, and if this track appeals to you at all I recommend tracking down albums like Kusabi and Come Here, plus singles like In Fact, Dead Or Alive and Face To Face. I promise you won’t regret it.

Crystal Moment fuses propulsive dance elements with the spirit of rock music. Kamenashi’s inimitable vocal is placed front and center, though rap is also incorporated more heavily than usual. The chorus isn’t an immediate knockout, but improves with each repetition. More than anything, songs like this are about energy. Crystal Moment plays as ever-increasing footfalls. It would make a great soundtrack for running or working out – all inspiration and hearty, bounding melodies. There’s a reason KAT-TUN are one of my most-played groups. When at their peak, their music is big and bold and unapologetically anthemic.